Need a last minute gift... or hoping for your own...  here's a link for the perfect solution..
https://stuartngbooks.com/gift-certificates

Here are some links and gift ideas from a recent SNB newsletter..
To receive Stuart's weekly newsletter... sign up here:
https://stuartngbooks.com/join-our-mailing-list.html

Like those volumes, this volume is licensed only for France and will never appear in print in English. So the text is in French; however, anyone ordering this book from Stuart Ng Books will receive our exclusive English language translation booklet, illustrated with five unpublished deer movement studies by Rico Lebrun!

Our shipment is currently on a boat crossing the Atlantic and we expect it to arrive the first week of January 2018.

Take a look at our Bambi page to see 17 page spreads and a video of Pierre flipping thru the entire book! 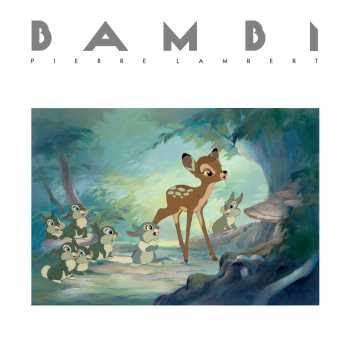 I saw Don Hahn at the Disney Feature Animation this week and he was kind enough to sign his brand new book for us. Don is a producer (Beauty and the Beast, Lion King, Maleficent), director (Waking Sleeping Beauty), and writer of seven books. 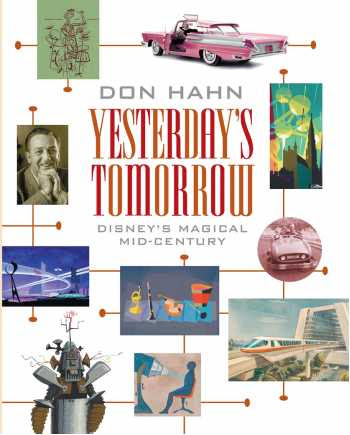 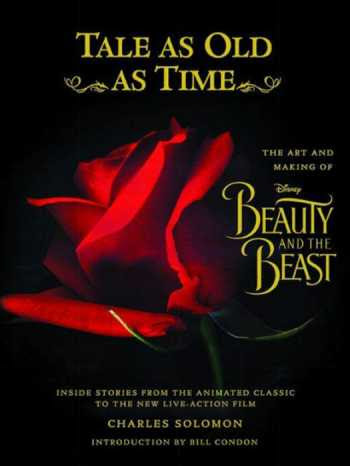 Art of Wakfu Season 3 - This hardcover French animation art book is in the familiar Disney/Pixar format, 208 pages, over 250 color illustrations, and fully bilingual in English and French. Wakfu Season 3 will be available on Netflix April 2018.

We also have some of the earlier out-of-print Making of Wakfu Artbooks also fully bilingual in English and French. 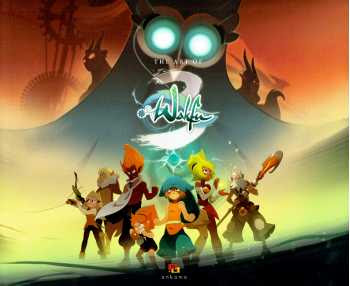 Générations Science-Fiction: De Flash Gordon à Matrix - a beautifully photographed collection of Sci-Fi movie production and advertising original art and screen used props, from the seventies to the present. It has never been published in English, but the text is minimal and each picture is worth a thousand words. 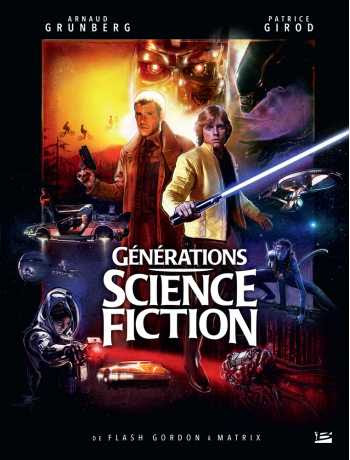 Star Wars, Objets du Mythe - an incredible collection of Star Wars production and advertising original art and screen used props, beautifully photographed. It has never been published in English--and probably never will--but the text is minimal and the illustrations are the draw here. 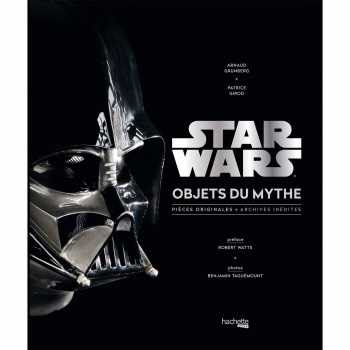 Denis Bodart Sketchbook: Various Sketches & Tributes - The Belgian artist's first sketchbook since 2007. Beautifully produced by the Andenne BD shop Atomik Strip. Limited to 200 Signed & Numbered copies worldwide. We are the only source outside of Europe. 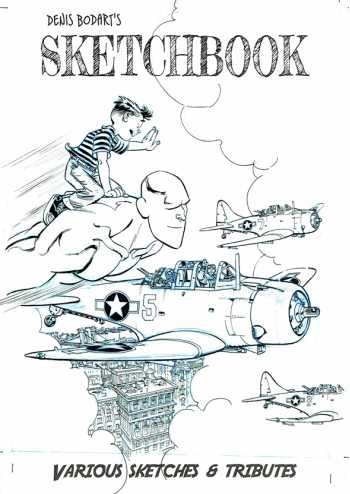 Armand Baltazar's Timeless: Diego and the Rangers of the Vastlantic - Special Edition with an Original Drawing 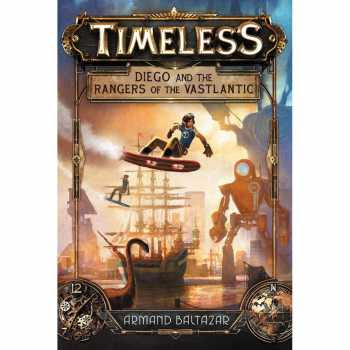 Gregory Manchess' Above the Timberline - Special Edition with an Original Drawing 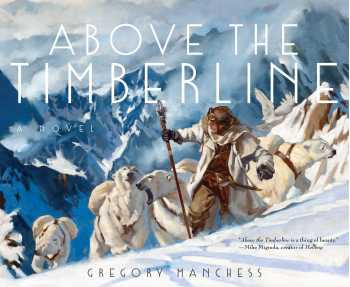 Zao Dao is back in stock - We ordered a LOT of Zao Dao's two art books Carnet Sauvage and Le souffle du vent dans les pins. The books sold like hotcakes at CTNX and we brought back just four of each title. Our next supply will not arrive before March. 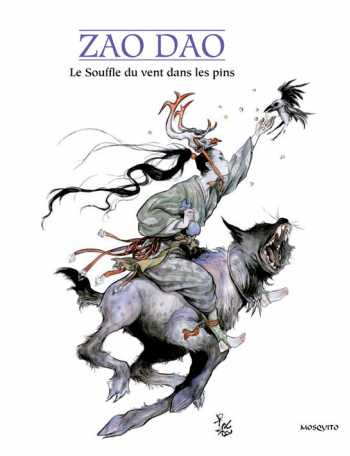 Frazetta Sketchbooks 1 & 2 - Back in stock in all three versions:  Softcover, Hardcover, and Deluxe Slipcased Hardcover with 16 extra pages! 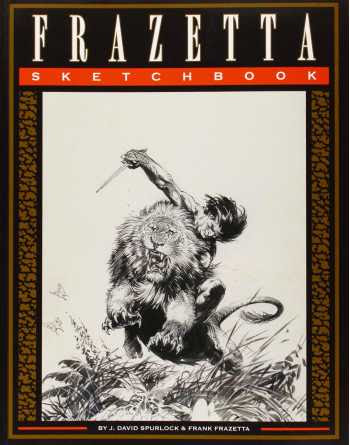 Intermingled with our new titles, we have dozens of out-of-print titles:

Darwyn Cooke's Absolute DC: The New Frontier and Richard Stark's Parker: The Martini Edition
Giger's Alien
The Suggestionists: Three Exhibitions by Jamie Hewlett
Click! (A Woman Under the Influence) - The English Language First Printing Hardcover
The Glamour Girls of Bill Ward
Skywald: The Complete Illustrated History of the Horror-MoodI hope you'll explore our New Arrivals and maybe even take a deeper dive into our site! 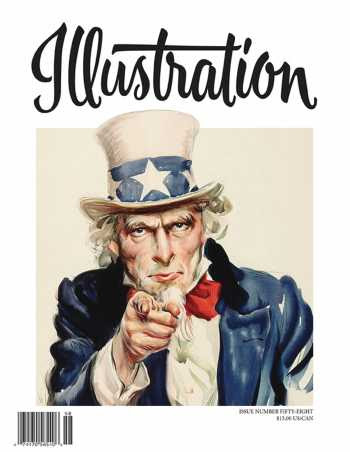 Since we have added about 250 titles to our New Arrivals, our 50 new sketchbooks and art books from CTNX are now three pages deep! Click here to go directly to Page 3!

See the latest books from the top artists and designers in the animation industry.

Here is just a sampling... 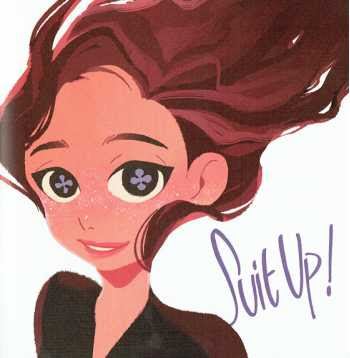 Elsa Chang's latest - a super collection of her drawings of girls on their bikes! 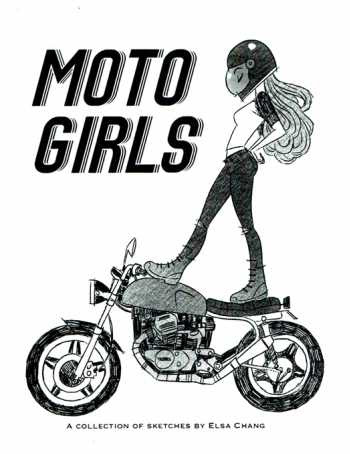 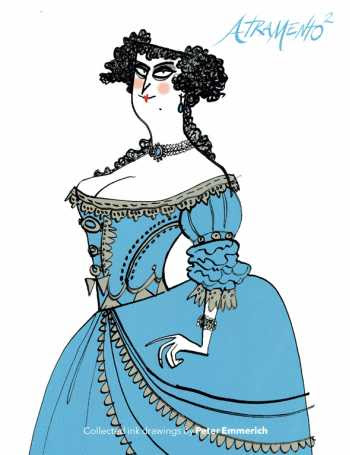 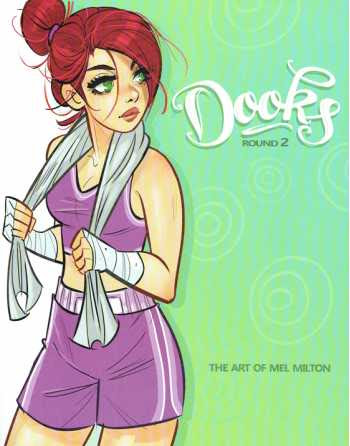 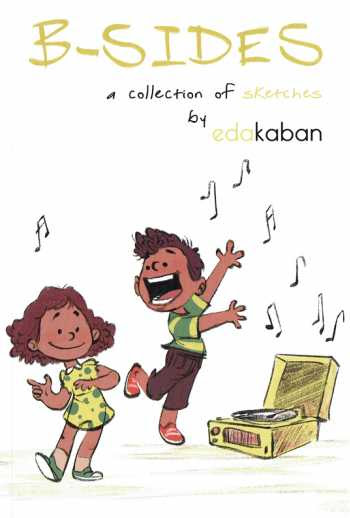 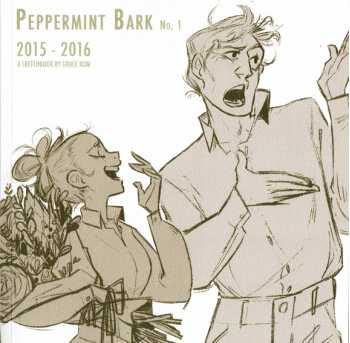 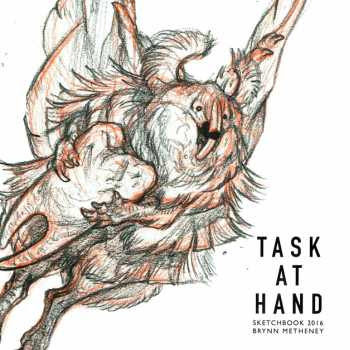 100 Tuesday Tips by Gris and Norm 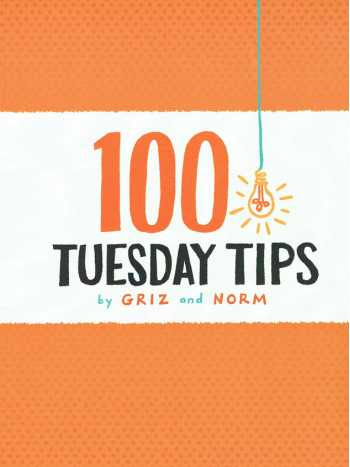 Al Wiseman's 1958 classic: Dennis the Menace in Hawaii! The 100-page comic, complete and unabridged, and 92 pages of extra artwork, articles, and interviews with Ketcham, Toole, and others. It is more about Wiseman than I've seen anywhere else! 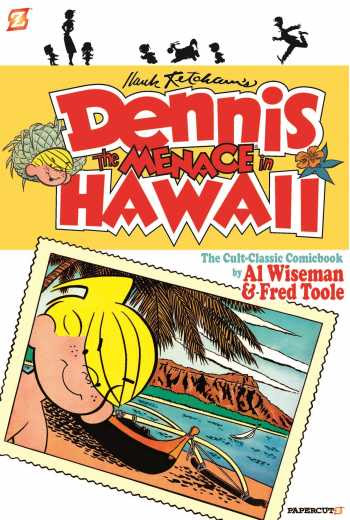 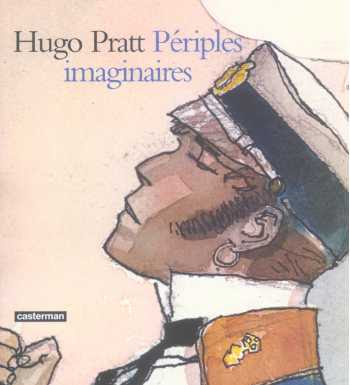