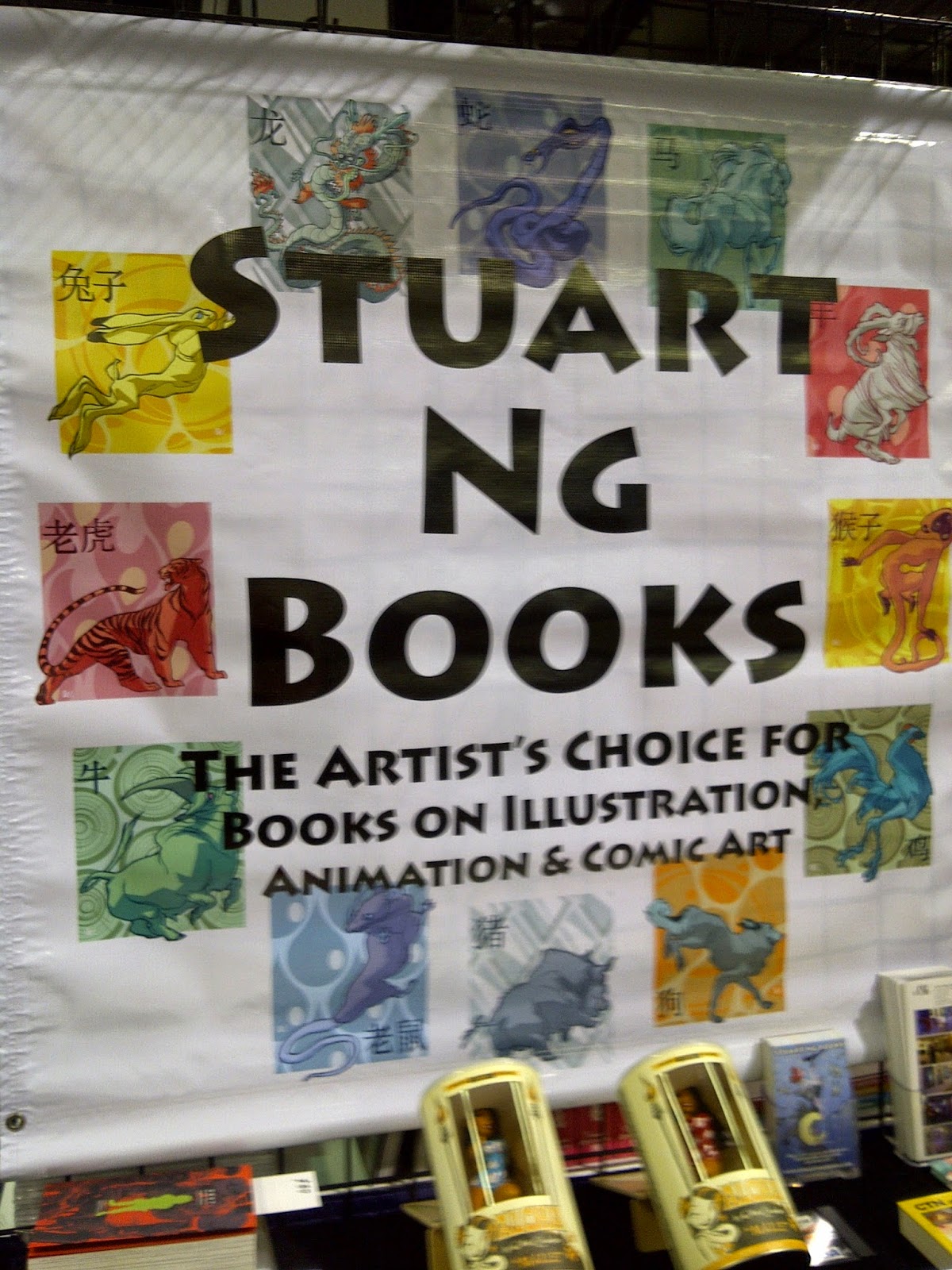 And served as the end cap for our space. 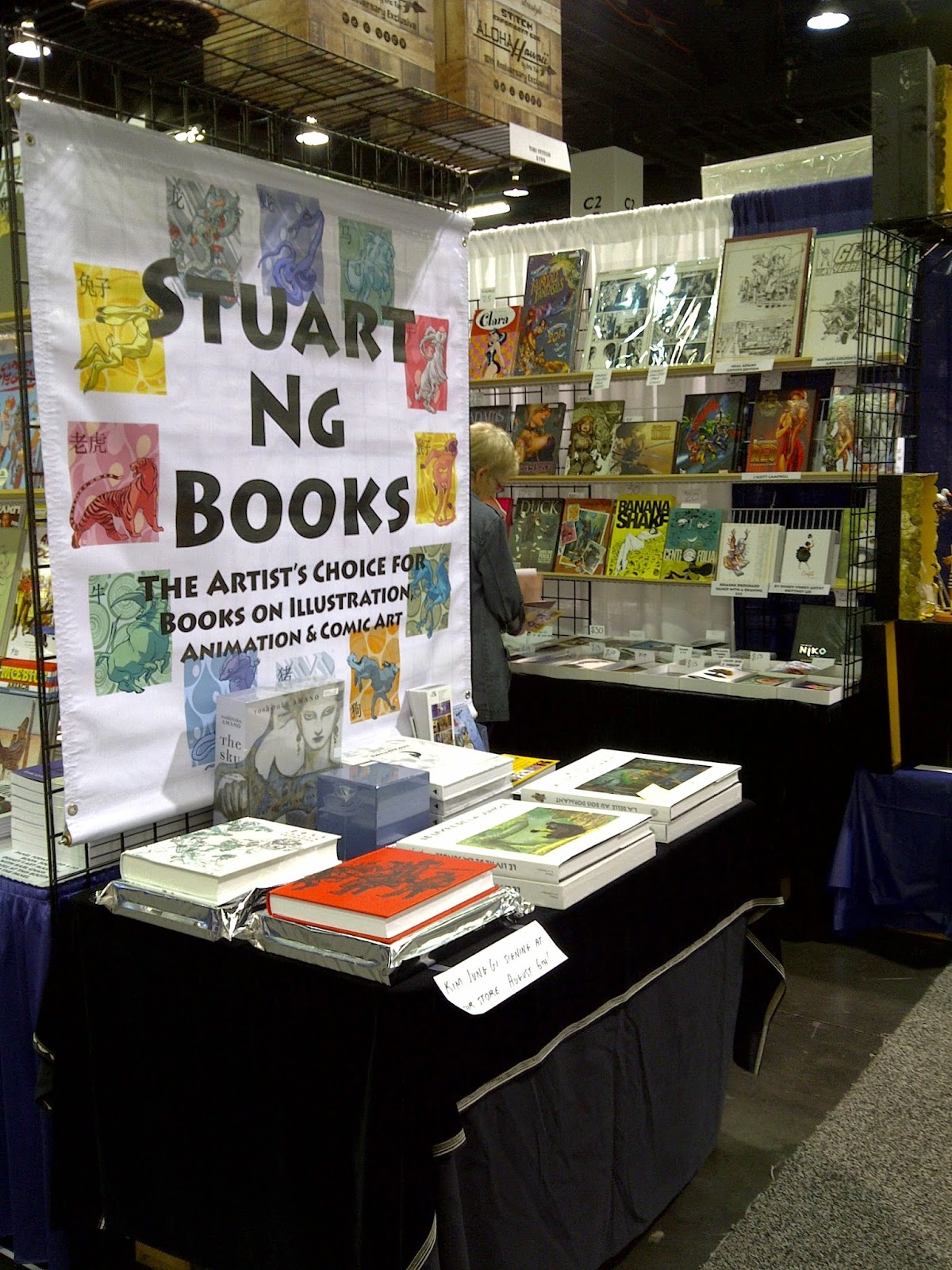 Here's what it looked like during open hours at the  show. That Stitch statue on the shelf above the banner got a lot of looks --- and even found new homes. 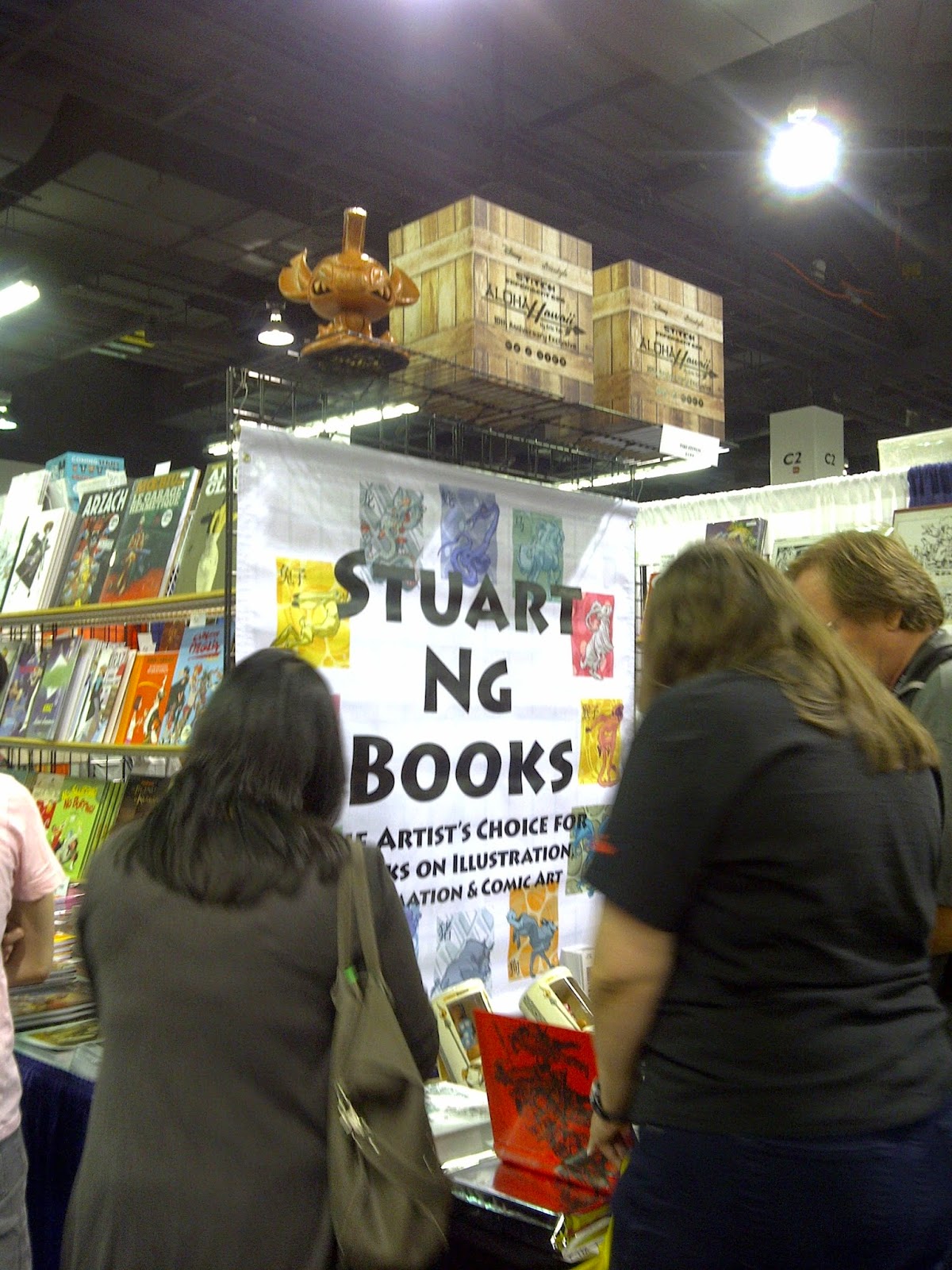 We featured our beautiful art books ... as well as some vinyl items including the Chris Sanders Maile girls... 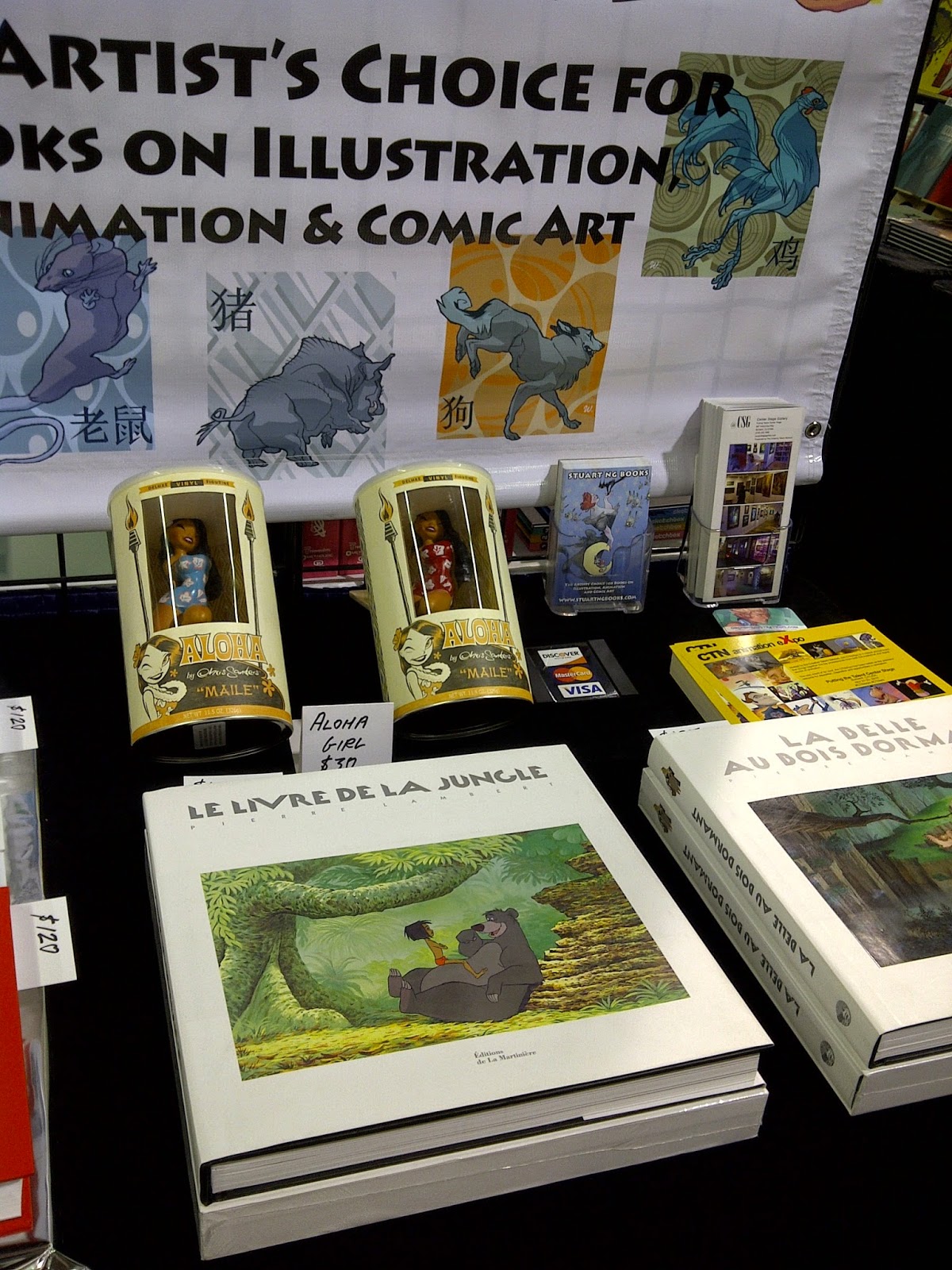 These oversized sketchbooks by Korean artist Kim Jung-Gi were brisk sellers. He will be doing a signing at our store on August 6th! 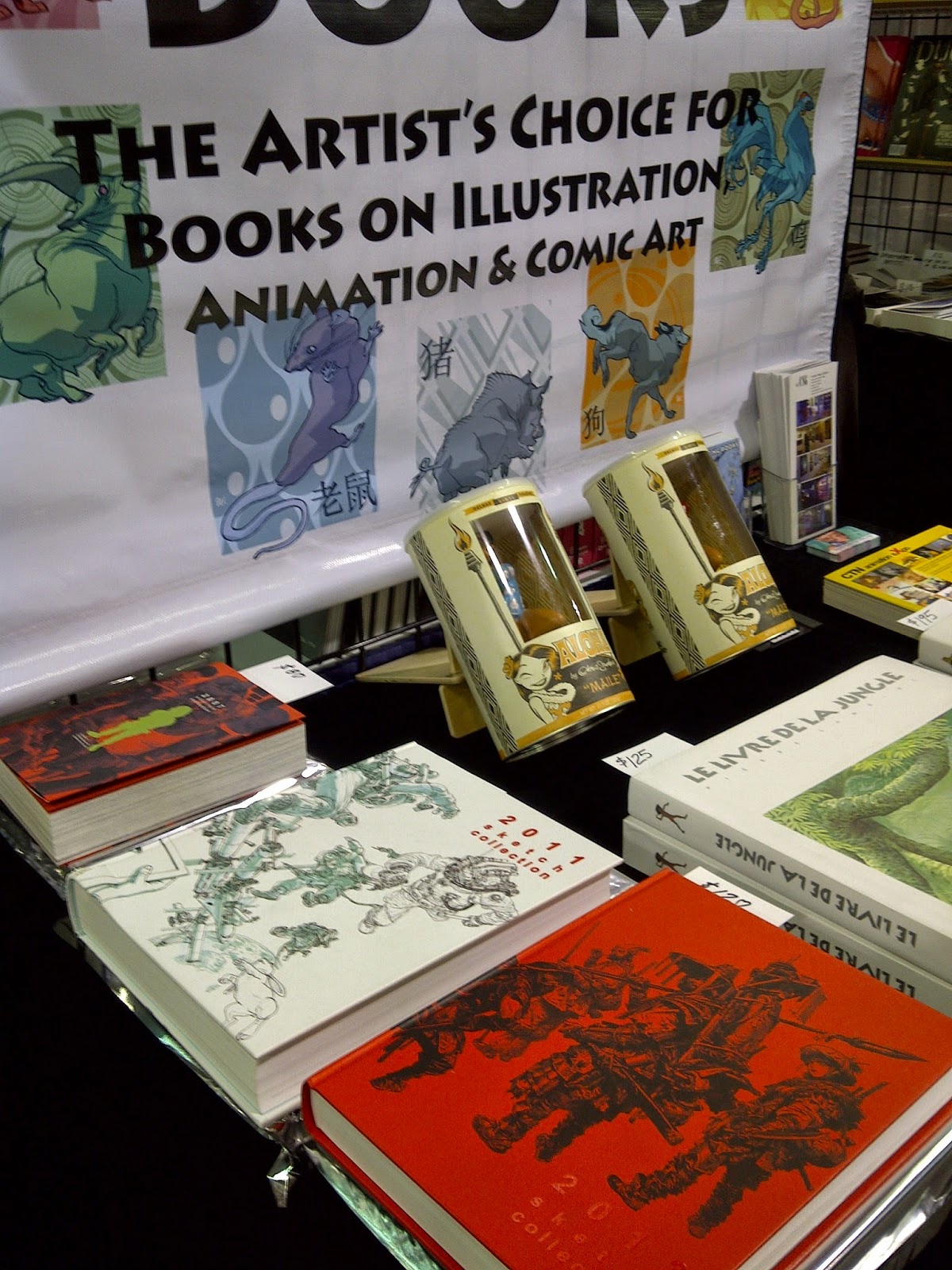 The large display of books continued around the outside of our booth... 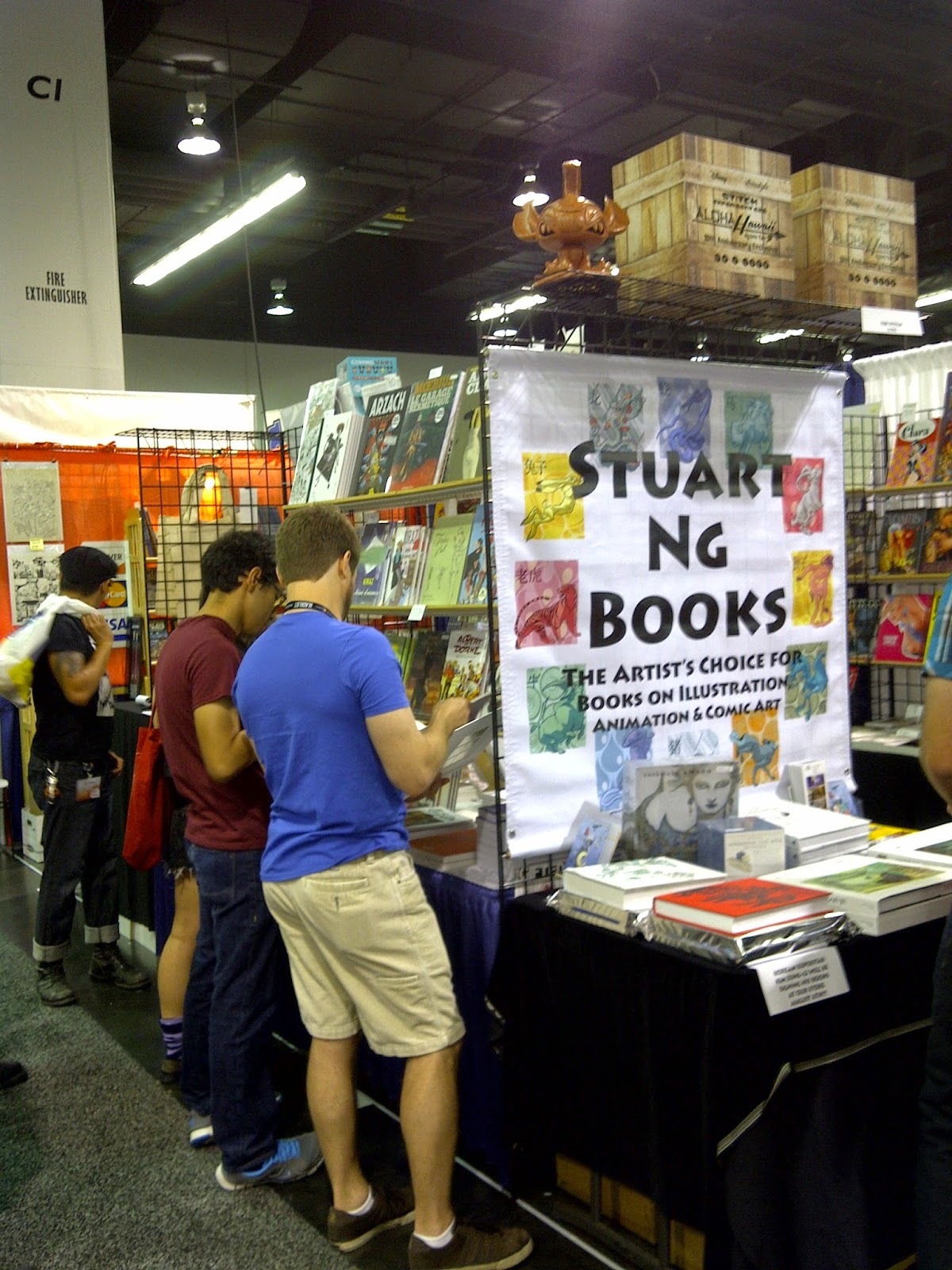 Stuart and our SNB team construct the grid display for these booths on-site for each convention. Those grids are HEAVY. It's not just getting the books there that makes doing a con so labor intensive -- we couldn't do this alone and are so grateful to our regulars Don, Brian and John .. as well as Kurt, Jim and Mando who helped out special for this show. 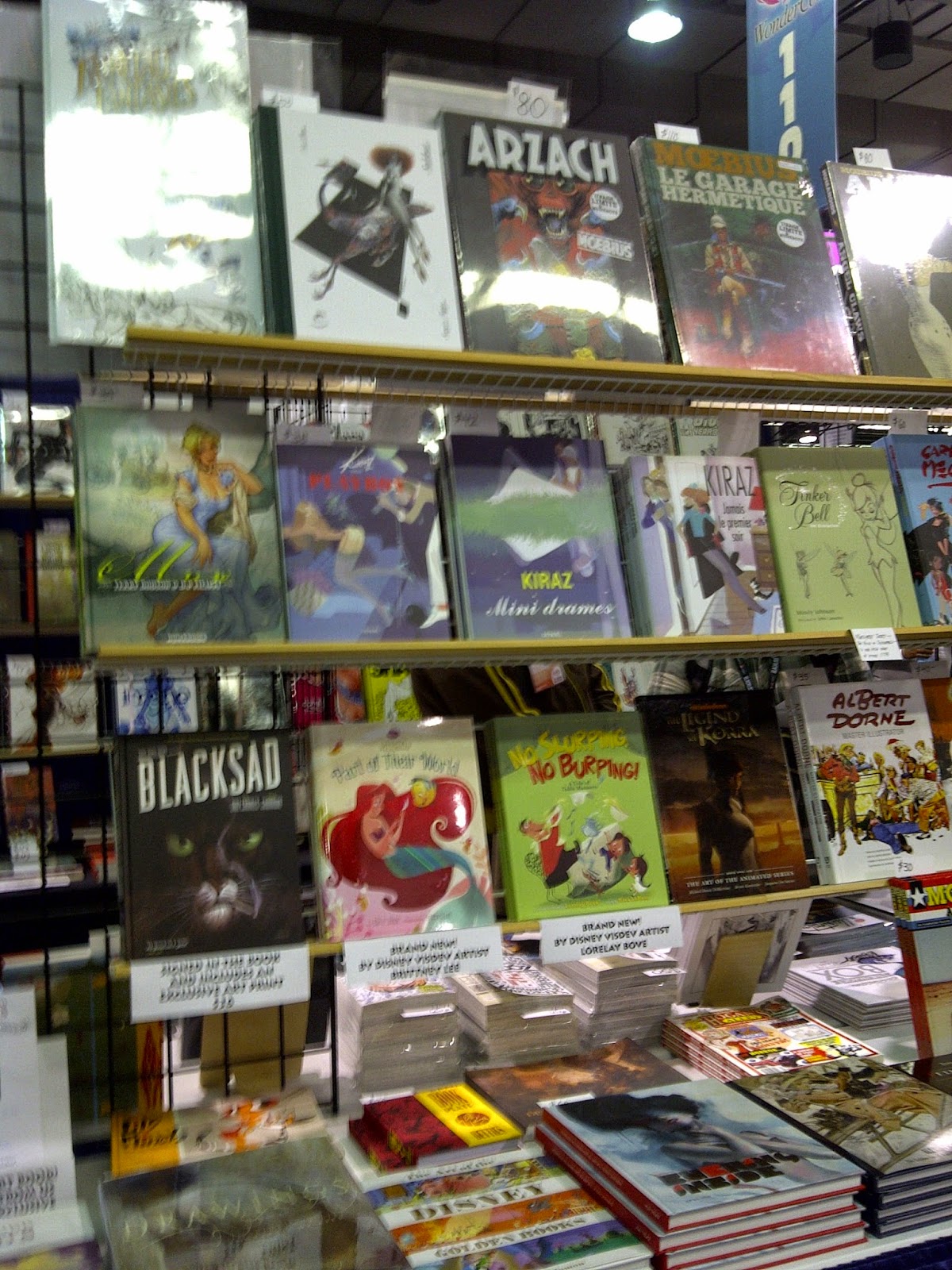 Lots of attendees enjoyed the chance to see the books in person and select which titles best suited their needs. Since this show is close to our showroom location, we were able to bring new titles each day, as well as re-stock on items that sold out. 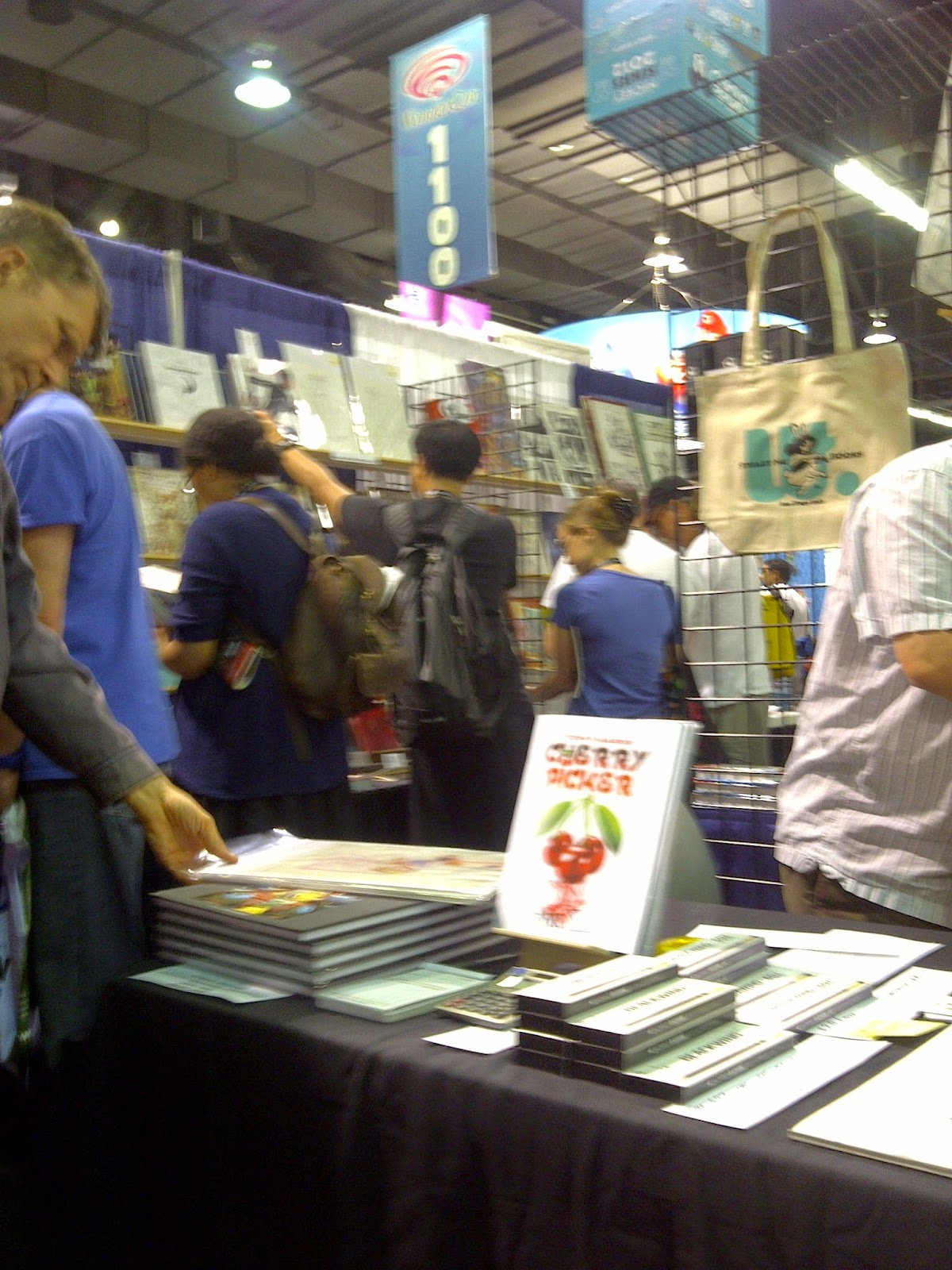 The display that featured the oversize Moebius books brought a lot of traffic inside the booth. 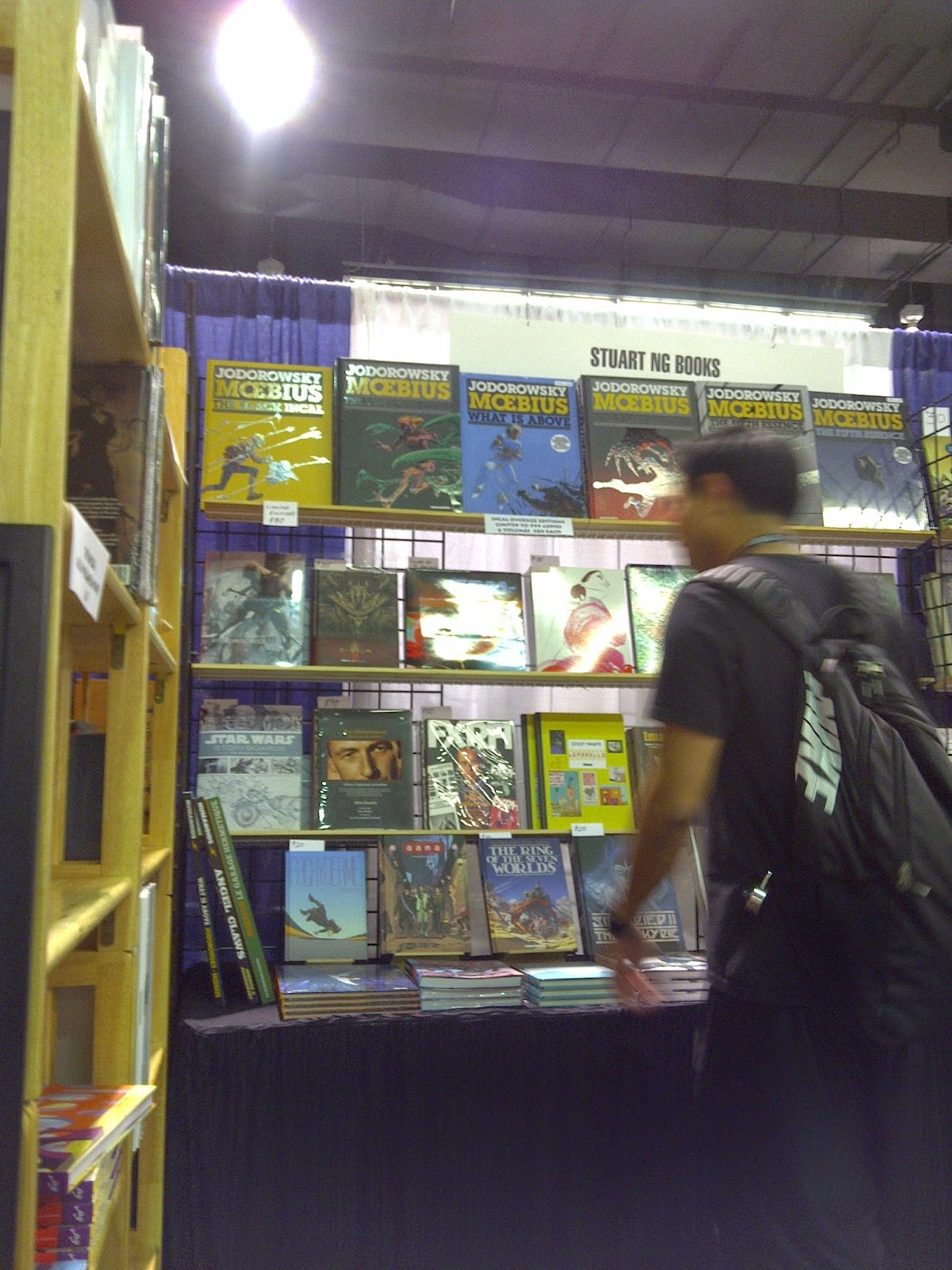 Our location on aisle  1000 gave us some breathing room ... and was still close to amenities and was quick access to the lobby and fresh air outside the building. 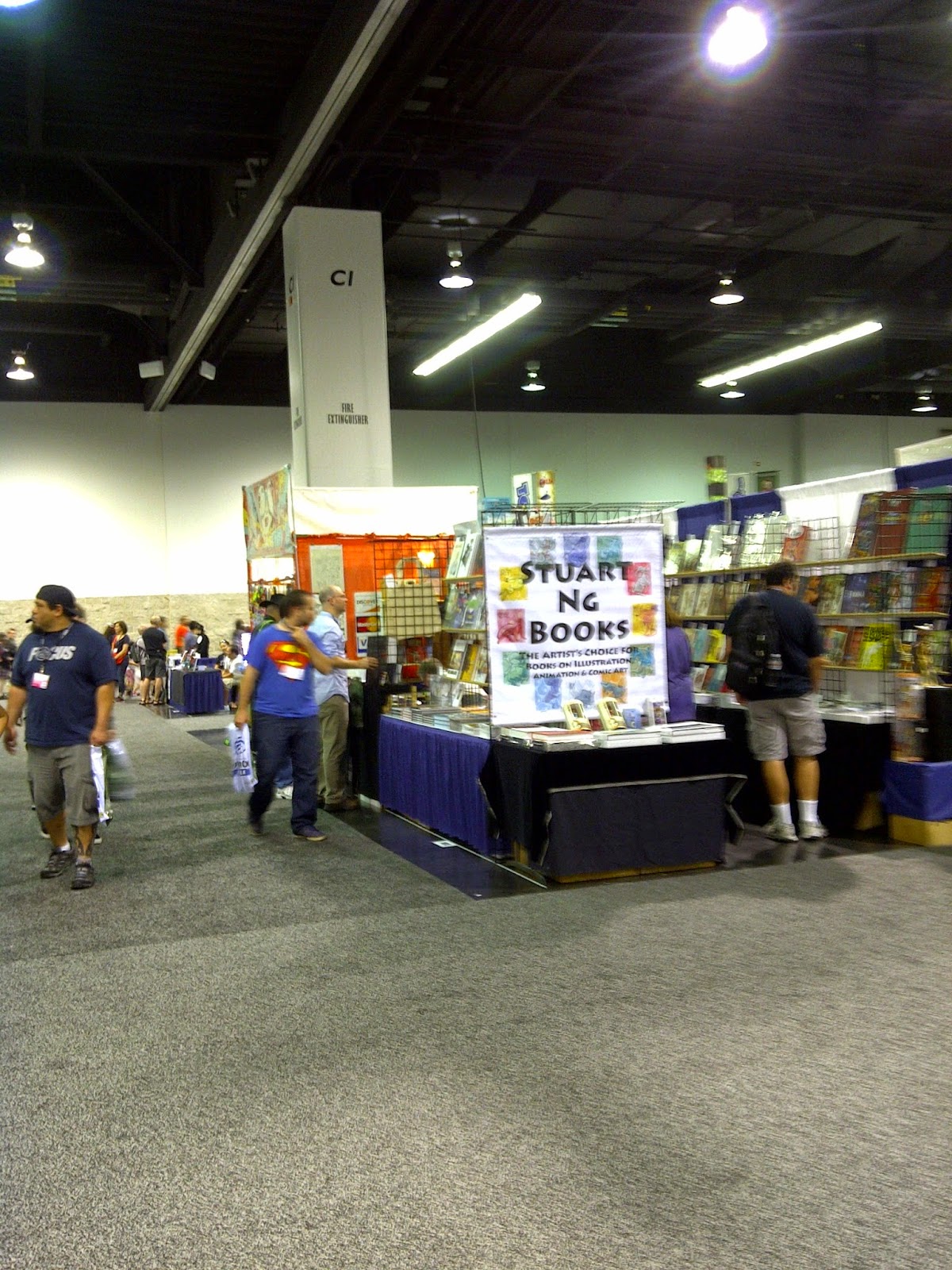 Here's a sample of our view of the show, since we don't  away from the booth much. 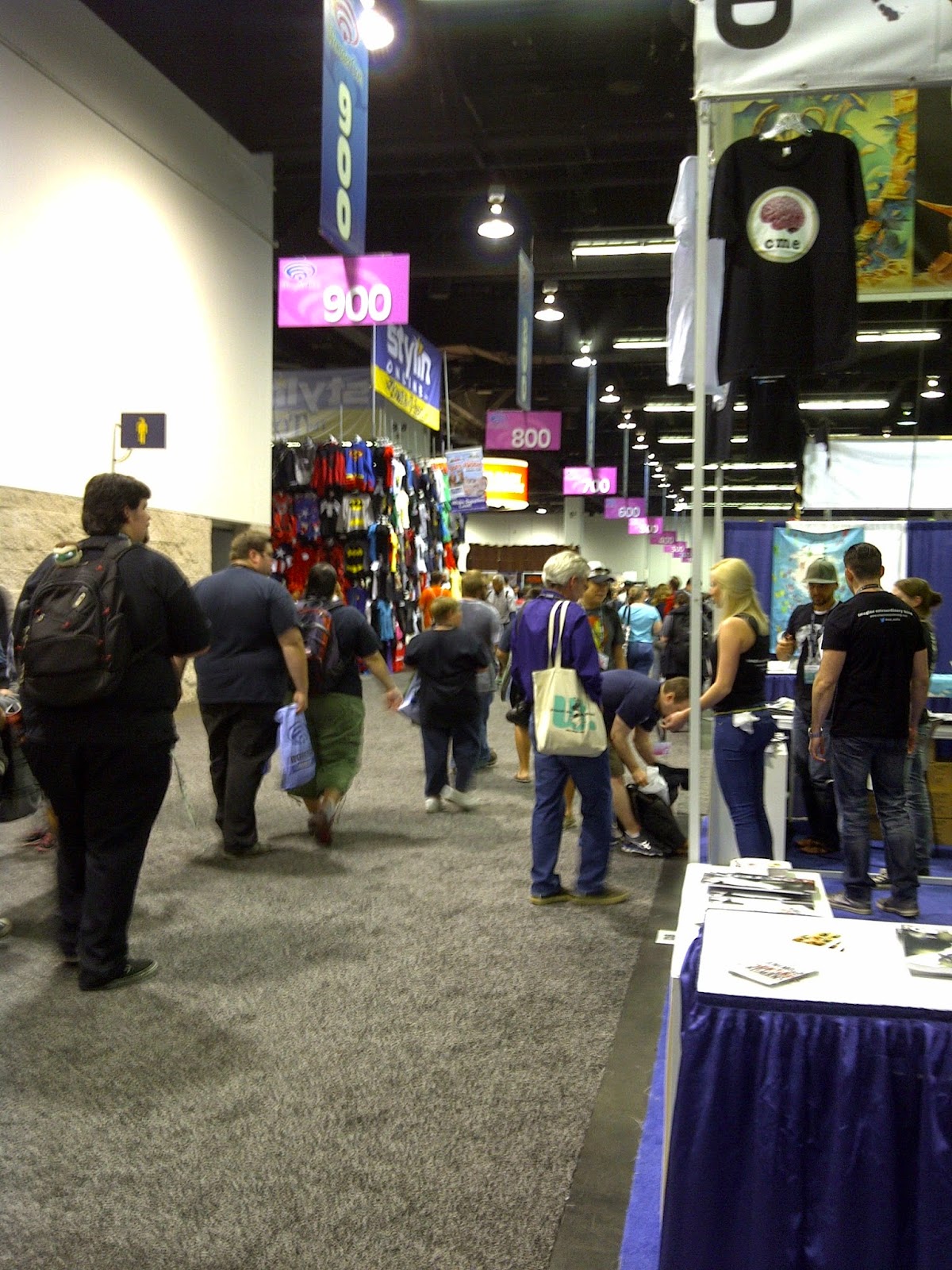 That blur in the aloha shirt running around the booth --- that was Stuart Ng himself. 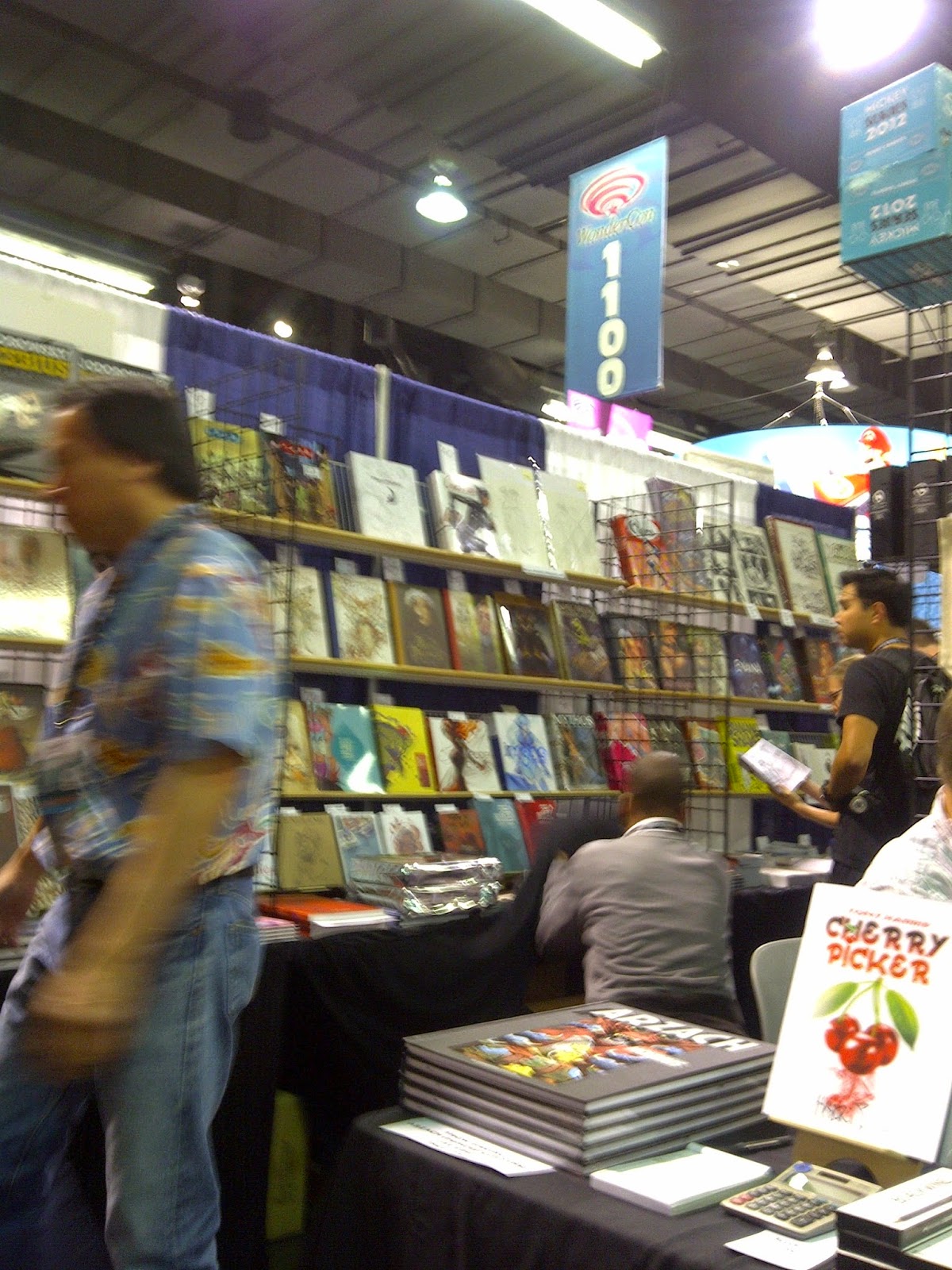 Here are some classic SNB Wendling titles --- and I love this Pixar related Little Golden Book, featured here along with a nod to internet sensation Martin "Marty" Mouse (yes, he's not a mouse, he's a rat .... Michael J. Fox is not a fox, friends:). Check out his facebook page for great photos by Sarah Hunt that have achieved a world-wide following and over 5,100 likes  --- that's right - 5K plus :) 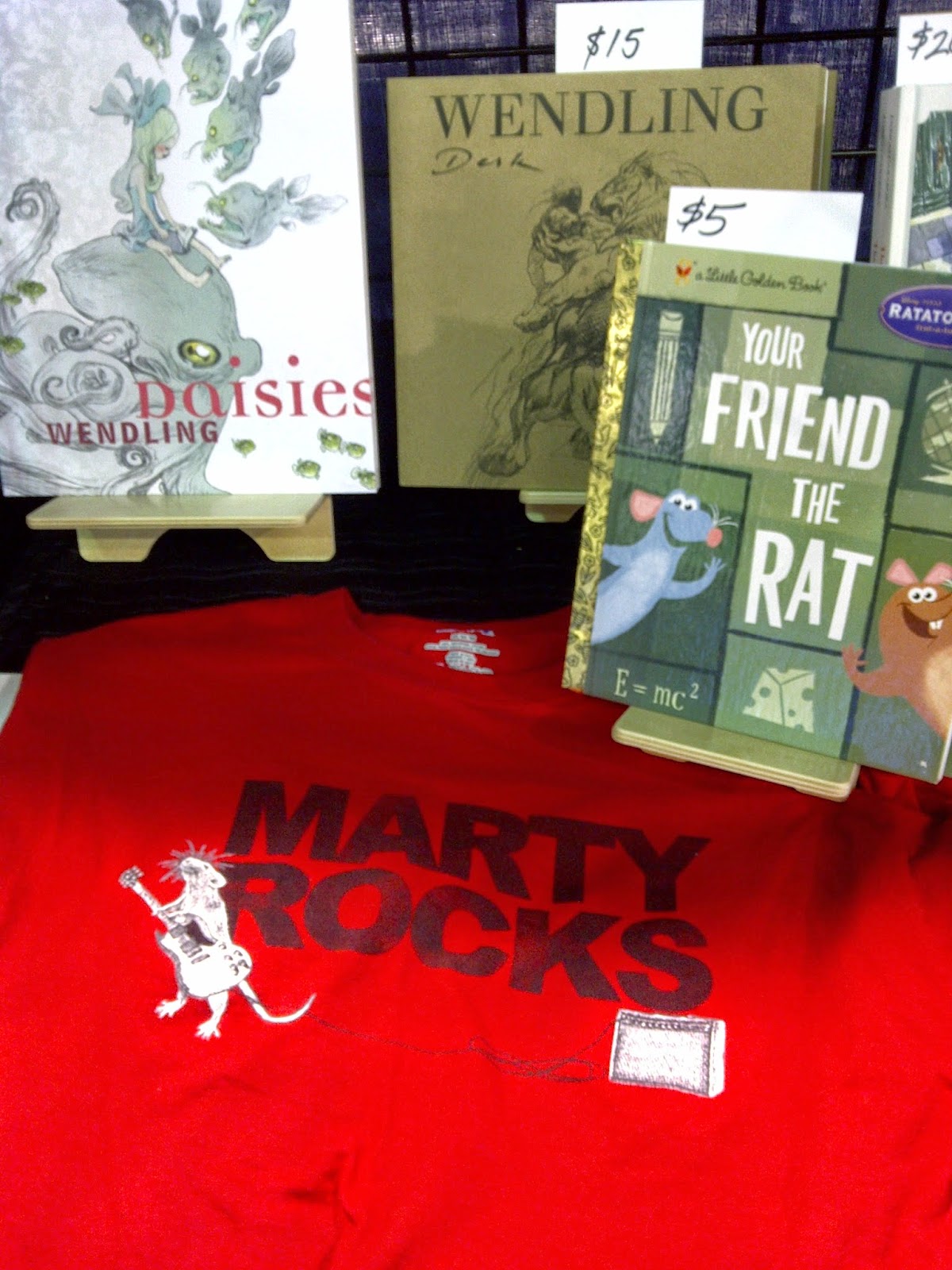 A popular item for our booth at this show was a close-out on the last of these versions Disney-licensed Pirates statues... 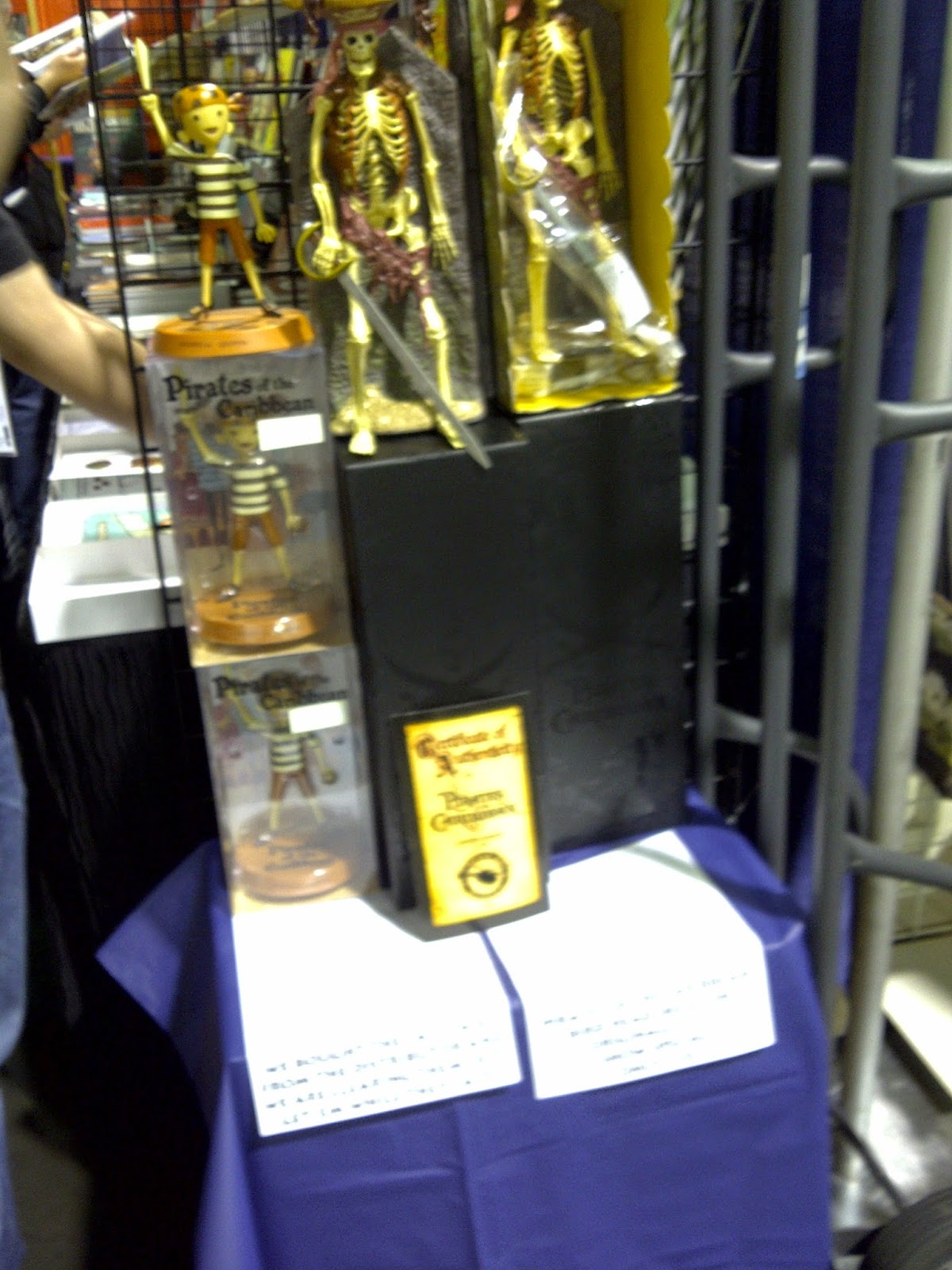 Delighted to catch up with many friends and colleagues as I hadn't been to a con in awhile. Big shout to our pals Shelley and John Loter of Loter, Inc. -- so great to see them at booth 518 that I forget to get pictures! Find more images and their fun t-shirts at Loter, Inc. website -- 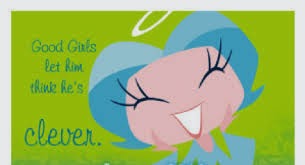 We had fun neighbors at this con ... and some crossover between our books and their guests. We carry the Mindy Johnson "Tinker Bell: an Evolution" book about the creation of the Disney Tinkerbell character... 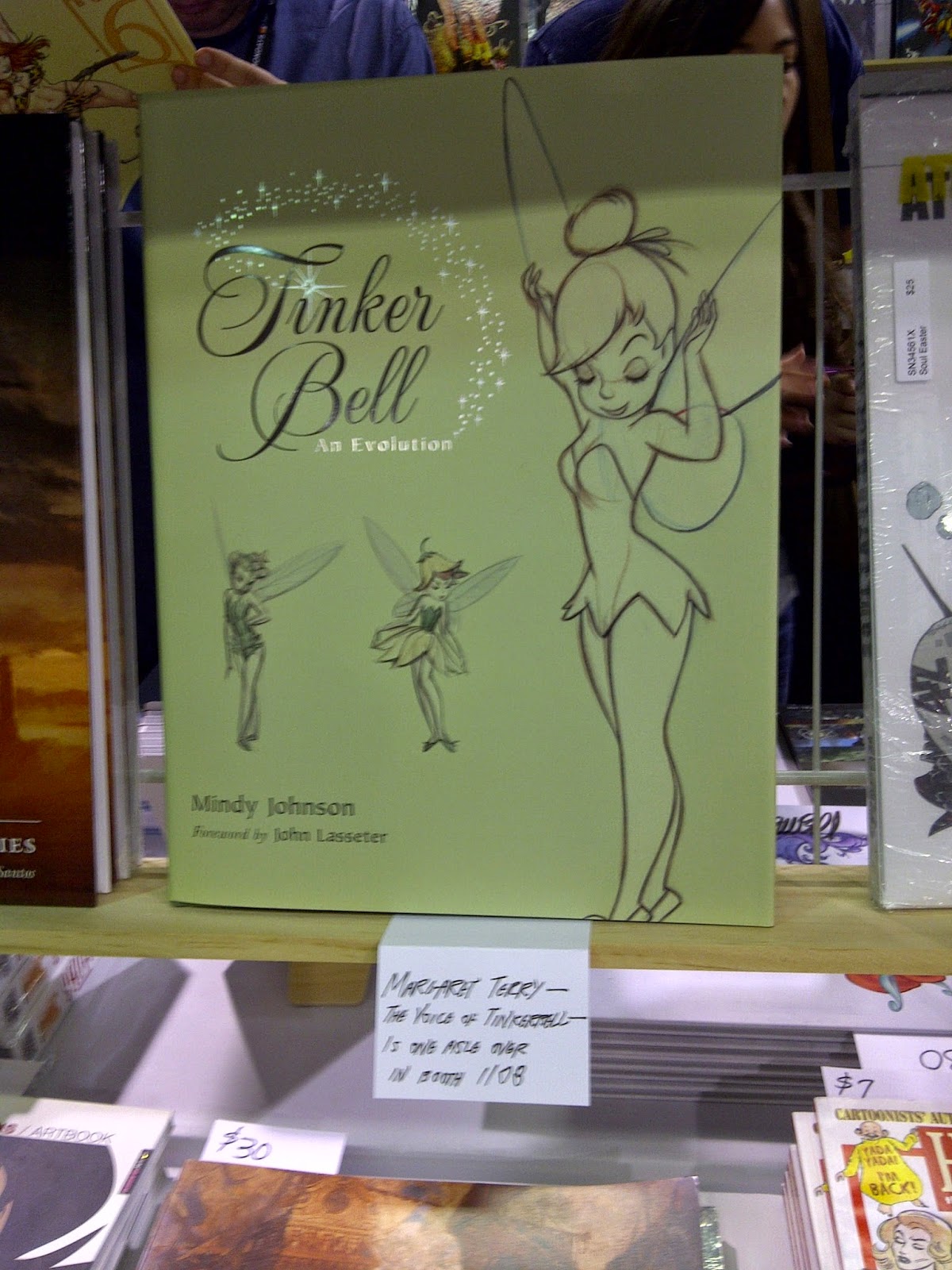 And our neigbhors were Gifts By Small Fry --- authentic autographs and quality collectibles. Here's a shot of their booth, which hosted autograph sessions with their featured guests, such as Gary Dubin (foreground), the voice of  the kitten "Toulouse" from The Aristocats. 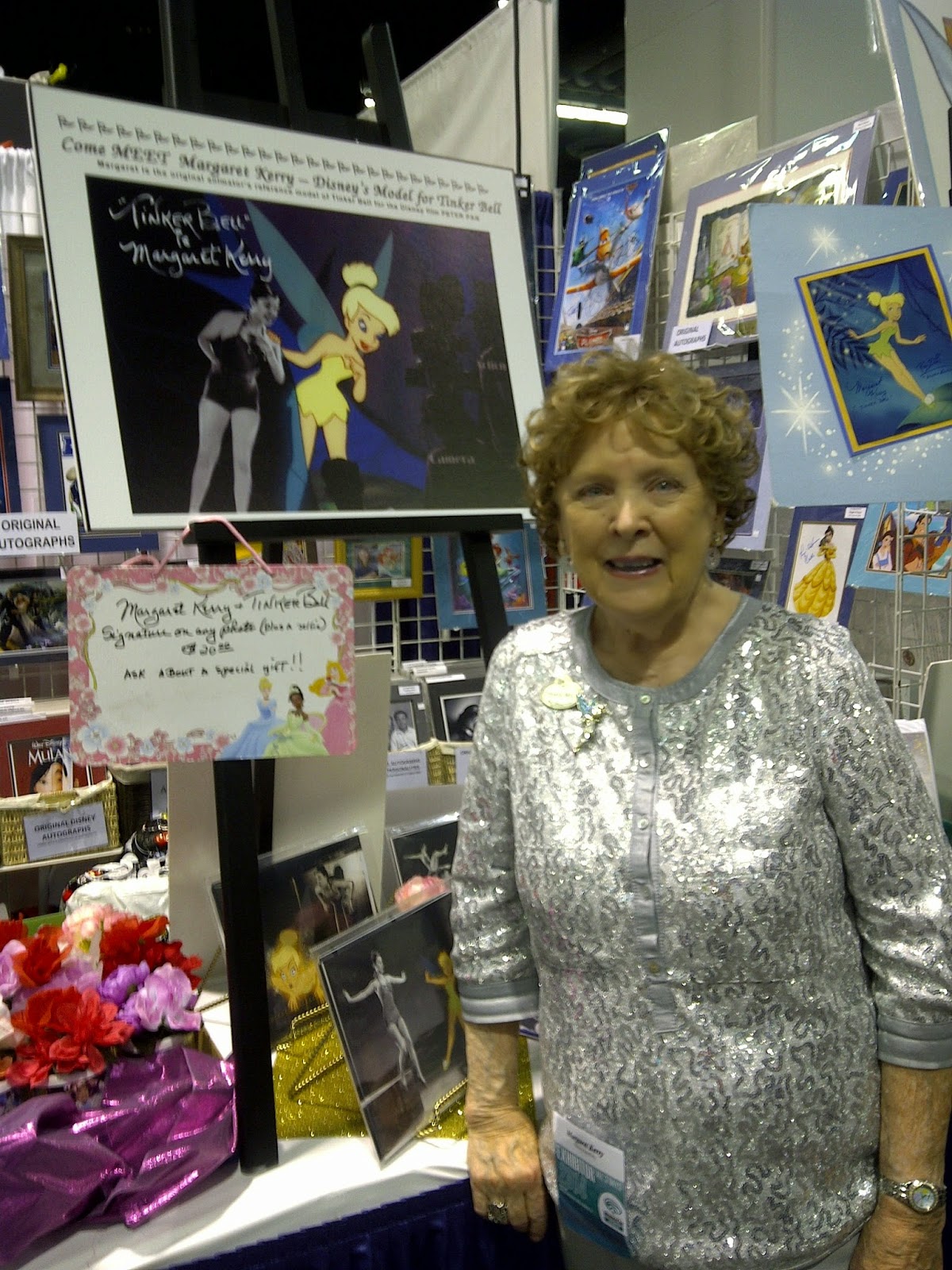 And we carry a book by their guest, animator Frans Vischer, who was promoting his Fuddles the cat character in books and on posters.

Afterhours, most of the booths are draped -- for us, it's like tucking the books in for the night :) 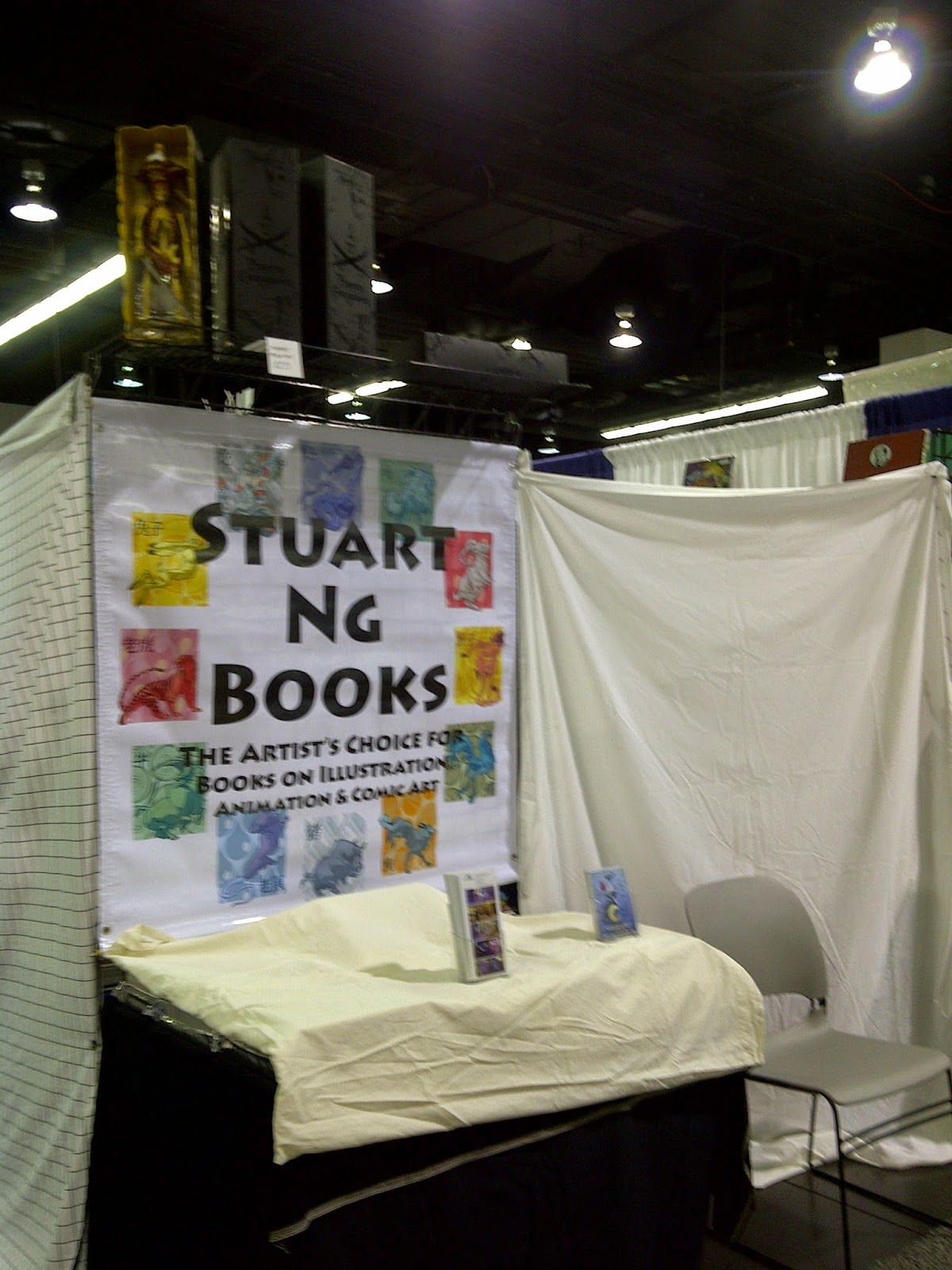 Here's what the hall looks like each morning as the exhibitors arrive.. 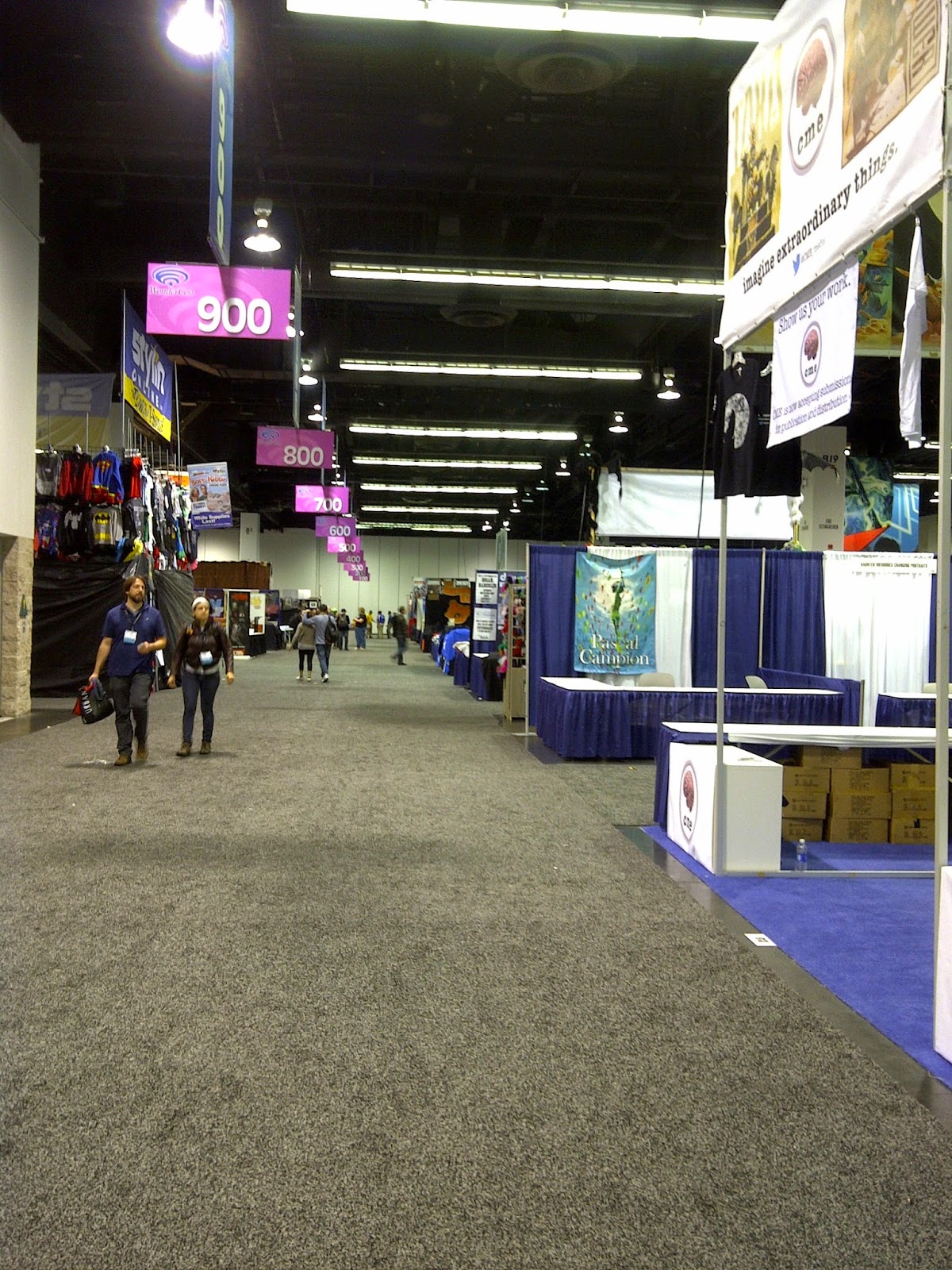 And what it looks like during the tear down after the convention. Again, it's all hands on deck to get the stock boxed up and the display on pallets to mean load-out by the deadline. 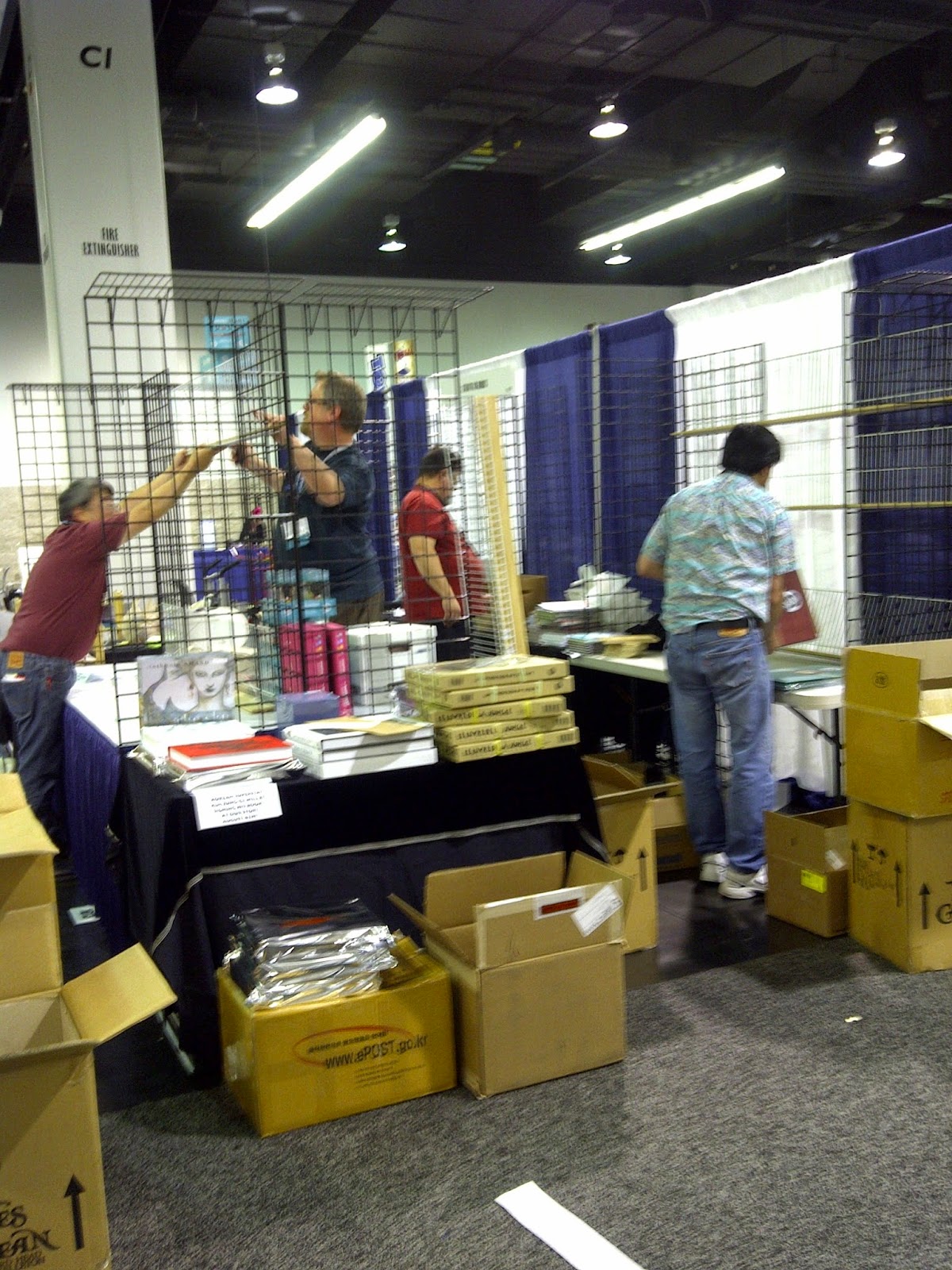 It's amazing to see the transformations at move in and load out .. 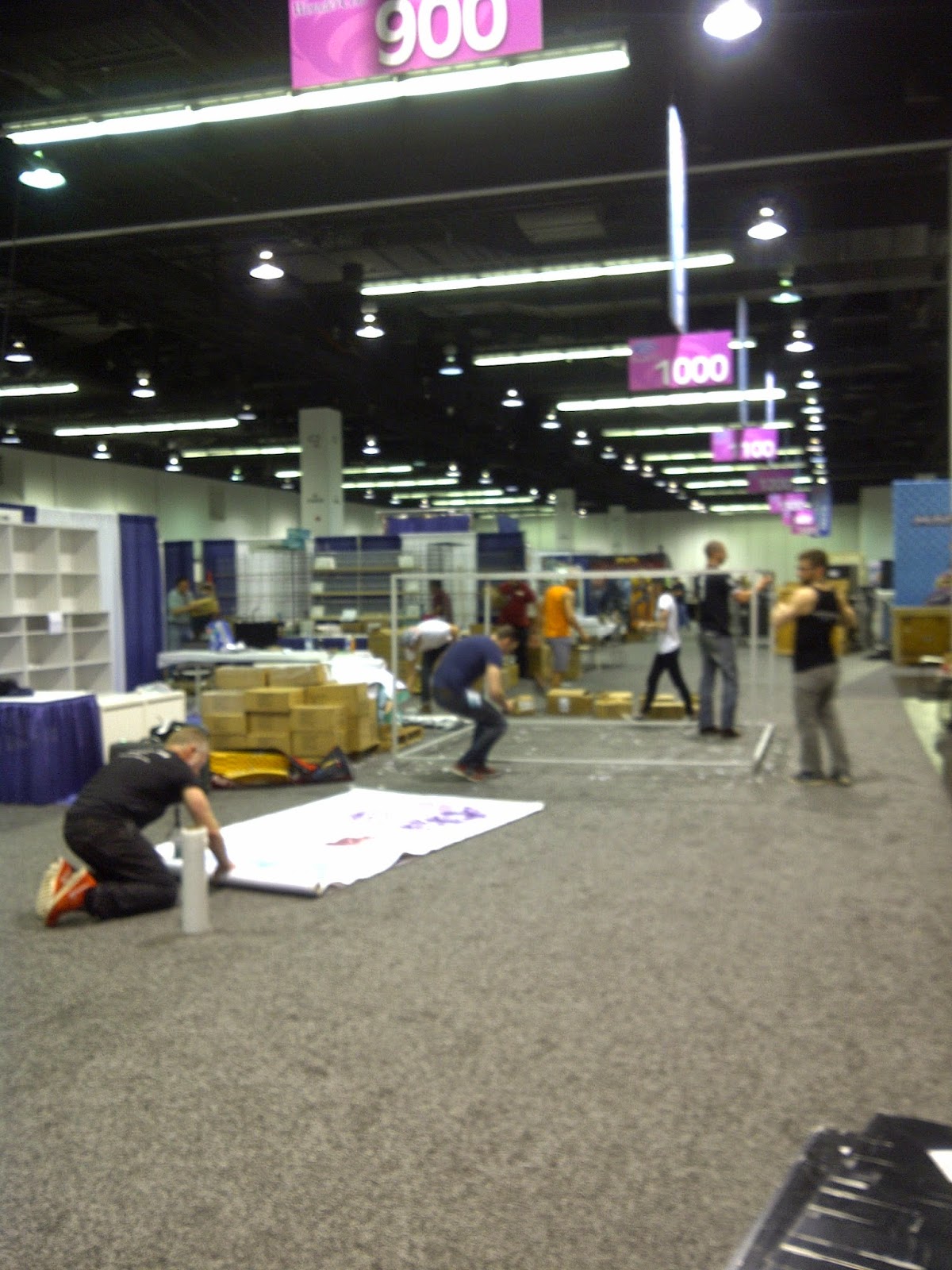 Every morning at every convention, attendees wait anxiously for the doors to open. It's the same for the exhibitors. Below you see them waiting their turn at the exhibitor entrance.Yes, we get in the hall about an hour before the show opens, but there's so much to do it's hard to see any of the shows we exhibit at. We try to arrange break times for each other to at least wander the floor and get a flavor for what each convention offers. Many small or solo exhibitors don't have that option. Please consider these factors --- and appreciate the service your exhibitors provide. 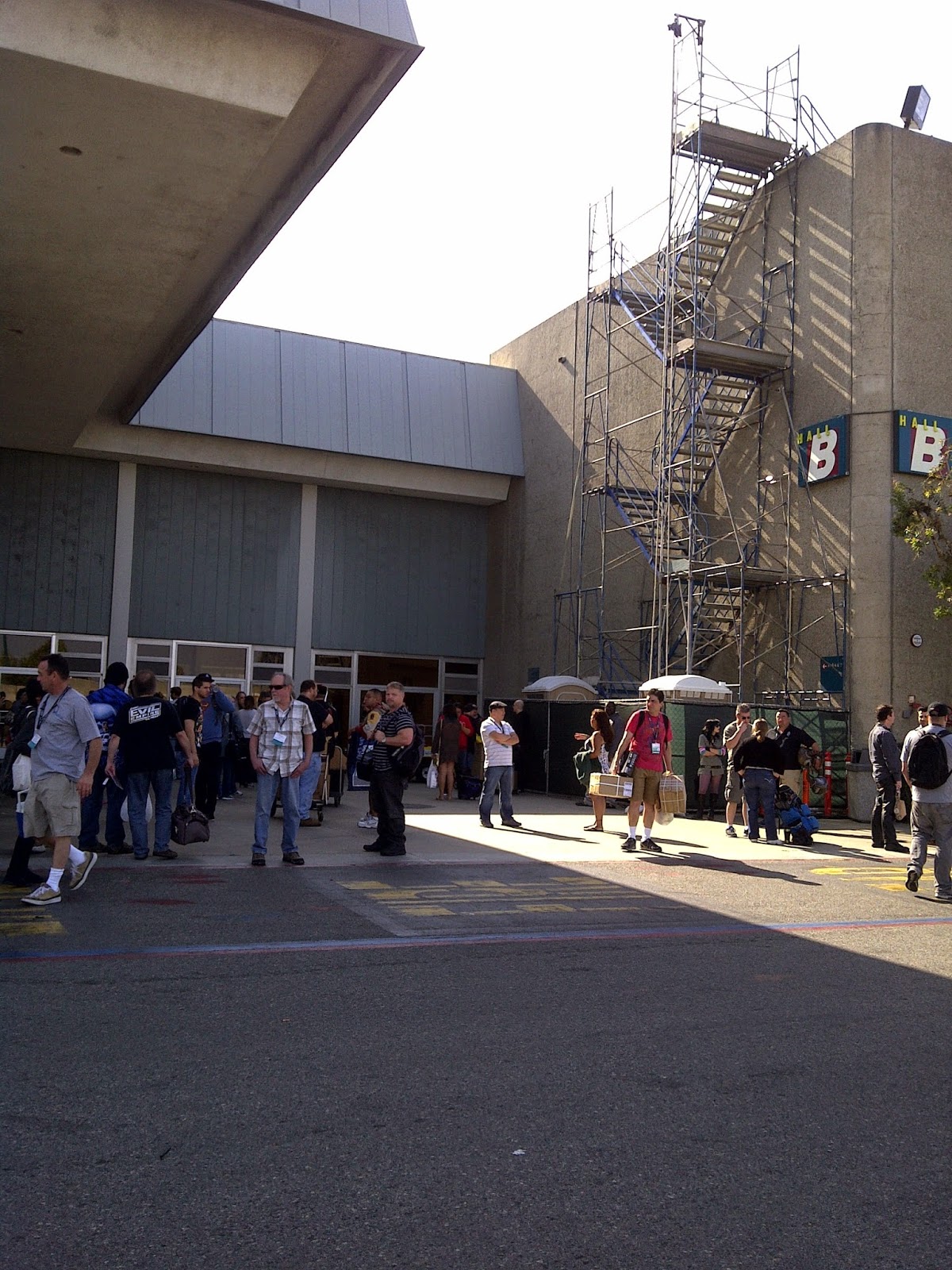 It's WonderCon --- artist focused ... fan friendly ... outstanding facilities --- it's the ultimate con, man :) Yes, I miss the show being in San Francisco --- but there's a lot to like about this show in it's third year here in Anaheim. 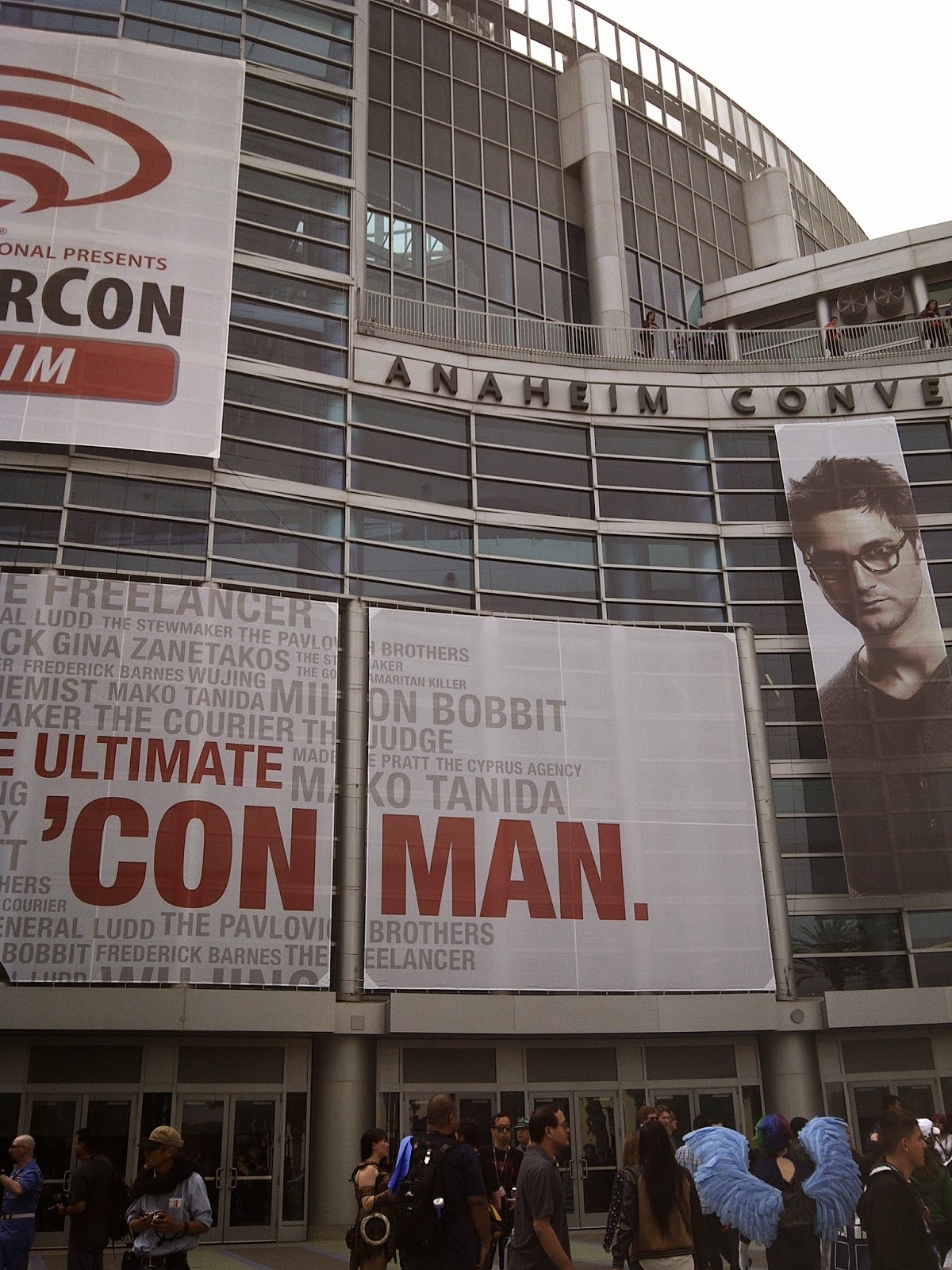