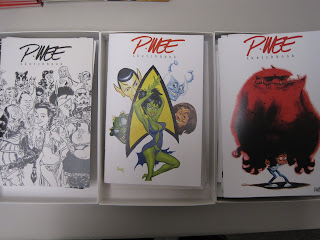 What's it like to be a working artist in animation??

In addition to being an all-around nice guy, artist Paul Wee is known for his work on The Simpsons, and for his own really cool blog. This week, he's featured in an article in The Burbank Leader, a soCal newspaper. In this article, Paul gives the perfect definition of the self-published "artist sketchbooks" that we carry. Paul was also featured in the MSBNC segment on Stuart Ng Books. 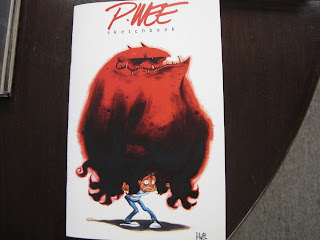 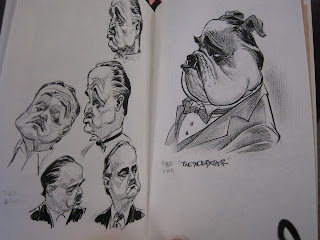 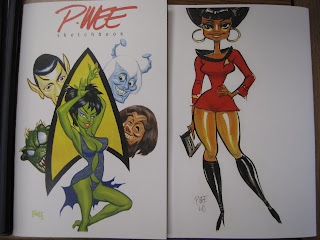 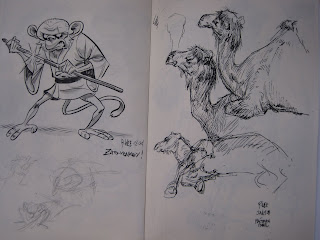 On Paul's blog, you can see pics of his latest project.... a terra cotta warrior sculpt. Here's the link to Paul's Blog:


And the Burbank Leader article:


For more on the real terra cotta warriors from China, see this link to the Bowers Museum in OC. They hosted an exhibition on the warriors in 2008... and have an upcoming "Warriors Tombs and Temples" exhibition of Chinese artifacts and sculpture opening in Oct of this year:
http://www.bowers.org/index.php/art/exhibitions_details/16
Posted by aw at 12:31 PM