My post from July 2014 on "Copyright Info for Artists" lists case studies and resources. Theft of images on the internet is a continuing issue for artists. It occurs often enough that I'm still updating this post with recent stories: http://stuartngbooks.blogspot.com/2014/07/copyright-info-for-artists_15.html
(Stock image below from Dreamtime.com) 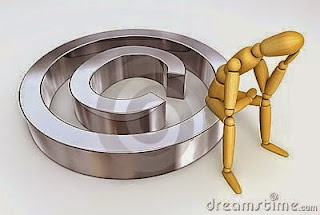 Today there was a story about a so-called "artist" stealing images from the internet, blowing them up, and using them in a Gallery show .. without crediting or compensating the source of the material.. It turns out he has made quite a fortune from this practice.Wikipedia covers the 2009 copyright infringement "Cariou v. Prince" case against this same artist. Here is the summary:

The Southern District of New York (SDNY), in March 2011, held that Prince's works were infringing.[2] At that point, the Cariou v. Prince case received significant attention, because the SDNY ordered that Prince's unsold works, and Rizzoli's catalogs, be impounded and destroyed.[1] The SDNY in found that the works were not transformative, in part because Richard Prince did not claim to be "commenting upon" the original works.[2]
Prince, whose works often sell in galleries for many thousands of dollars, appealed to the Second Circuit. The case was of high interest to the art world, which largely favored Prince's position,[3] and to the photographic community, which largely favored Cariou's position.
In April 2013, the Second Circuit reversed the SDNY's decision, finding that most of Prince's works were indeed "transformative" to a "reasonable observer" and therefore fair use.[4] In particular, the Court found that the lower court erred in requiring that the appropriating artist claim to be commenting on the original work, and found works to be transformative if they presented a new aesthetic.[4] The court found 25 of 30 works to be transformative fair use under its standard, and remanded the case to the lower court for reconsideration of 5 of the works under the Second Circuit's new standard.[4]
On March 18, 2014, Cariou and Prince announced that they had settled the case.[1
Here is link for summary: http://en.wikipedia.org/wiki/Cariou_v._Prince:

Just a little online search reveals that this artist has a long history of using other artists work ----There's even a term for it: "rephotographing"
We must all be vigilant about image theft.... these rules are still being made up while we go along in this early era of art on the web. Artists need to be making the rules about this .. and educating patrons and venues.
Image below from Gagosian Gallery: 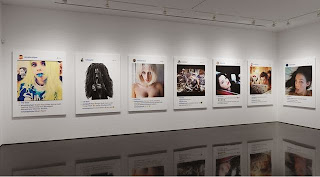 Medical Heritage Library has a Facebook page. This is a great way to learn about vintage, public domain books being made accessible on the internet.
https://www.facebook.com/medicalheritagelibrary

Post on this page today featured this news: One of the Medical Heritage Library's newest contributors is the University of Leeds, which recently added John Marshall's "Anatomy for Artists," published in London in 1878: 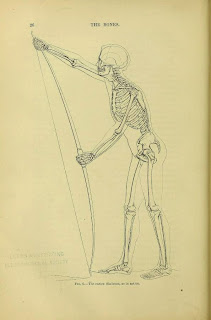 John Collins Warren (1778-1856) was a pioneering American surgeon who performed some of the first experiments with anesthesia at Massachusetts General Hospital in 1845 and 1846.
He was also fascinated by the fossilized remains of a Mastodon found in New York near the banks of the Hudson River in 1845. Warren performed a meticulous study of the bones and produced this beautifully illustrated volume, "Mastodon Giganteus of North America," in Boston in 1855: 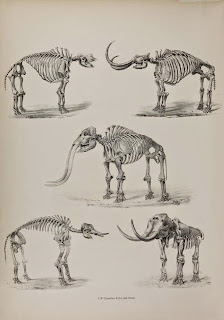 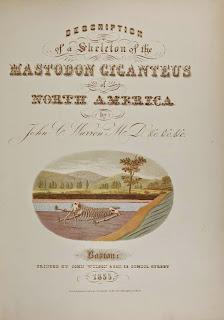 Photo below by Charlie Mahoney for the NY Times: 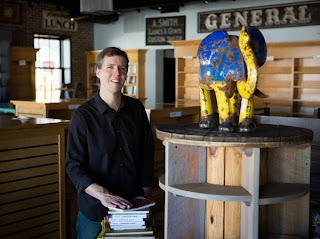 Bookstores are a risky business ... but darn it, isn't everything. 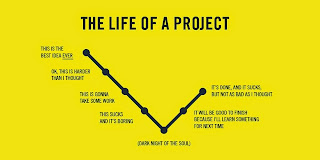 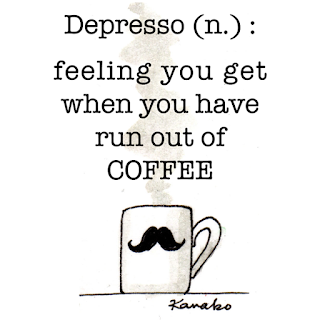 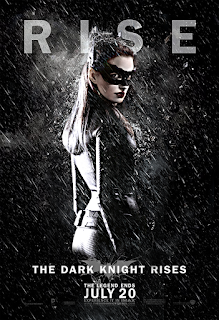 Quotes and advice and examples are all around us .... 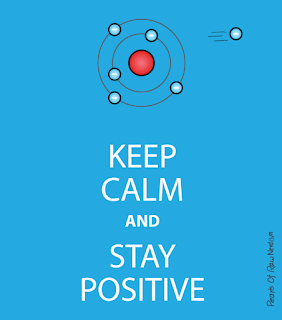 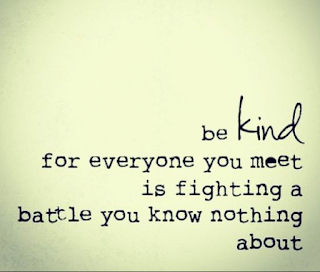 Ideas are hard to come by .. 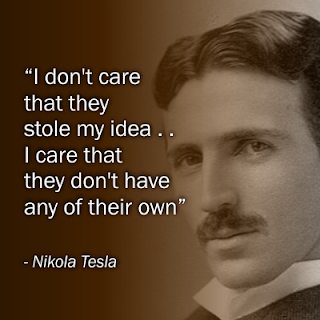 and even harder to live by .. 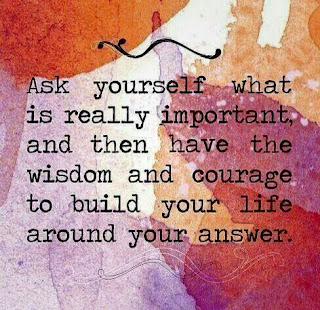 WRITE -- OR REVISE -- YOUR MISSION STATEMENT
If you're feeling unsure about your direction in art .. or life ... maybe that's a good time to revisit your mission statement...It's not just good business advice .. it's for your well being... (image below from coolchaser.com) 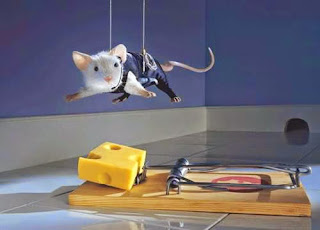 Read more about Mission Statements for wellness on this link from the Health and Wellness page of the NY Times -- :http://well.blogs.nytimes.com/2015/01/05/personal-coaches-and-mission-statements/