Claire Wending has a reputation --- gilded with mystery and legend. She has the aura of an enigma. She is the unstoppable  force ... the artist that leading artists in our niche of illustration, animation and comic art look to when they need inspiration... how can one artist be all these things? And also ... witty, and charming, and humbled by her level of influence... Pure magic, that's how... 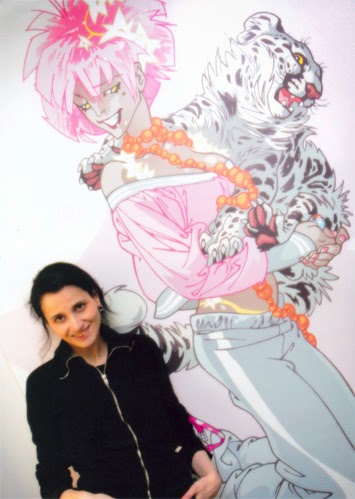 Best of all... she is inspiring young artists who are in awe of her technique and eager to share her work with others. We see this all the time in the flurry of activity around the Claire Wendling books at our store and our booth at conventions. Patrons celebrate her skills .. and there's usually one or two who discover her work for the first time .. sometimes on their own, but often brought to Claire Wendling's books by eager friends and colleagues.

The Claire Wendling effect is charmingly demonstrated in this "Cool Art People -- Claire  Wendling" video by "Sketchywitch" on You Tube. The book featured in this video is the Wendling retrospective "Drawers 2.0". This highly-regarded book was a long-time best seller at SNB .. but sadly now out of print. Drawers 2.0 had two different covers, but the same content inside, with text in English and French in both versions. Drawers 1.0 had a black cat on the cover, and slightly less content than the 2.0 version.

Stuart and I were first introduced to Clarie's work via her sketchbook "Desk." This book launched our French adventure, when Stuart was compelled to travel to France for the first time in 2005 to see the retrospective on Claire's work at the Angouleme Festival. He's attended every year since... and each year, he has been privileged to visit with Claire and her husband. Over the years, Stuart Ng Books carried all the Claire Wendling books that were available .. here are just a few sample covers... 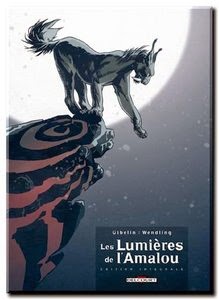 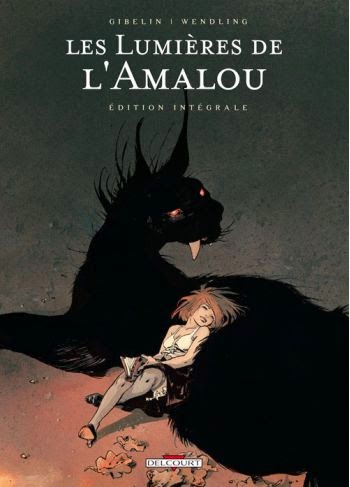 The demand for more Claire Wendling led Stuart to publish the Stuart Ng Books imprints of Daisies and Desk. 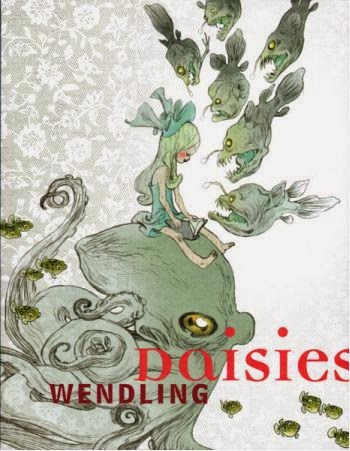 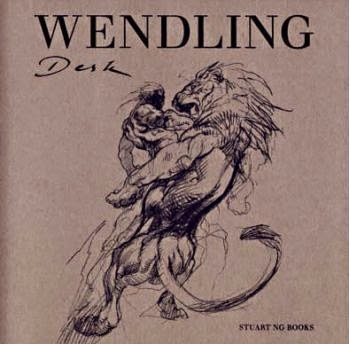 Wendling cemented her US reputation with a year working in Los Angeles at the Warner Bros.feature animation studio in the 1990s. Her time here was brief, but the impact resonated. Stories about her became legends in the industry. After so many years in France... working away on her own projects .. Claire became more and more of a mystery. Her books and sketches dotted the inspiration boards of the finest artists and animation studios in the world ... but she didn't make appearances at festivals and conventions... and she didn't work on many US projects.

This year .. that changes!

Claire was a featured guest at the recent Schoolism event in Toronto Canada..
More on Schoolism here: http://www.schoolism.com/
And now.. she makes her triumphant return to the US, appearing both days at the Big Wow Comicfest in San Jose. http://www.bigwowcomicfest.com/guests/a-z/claire_wendling/ 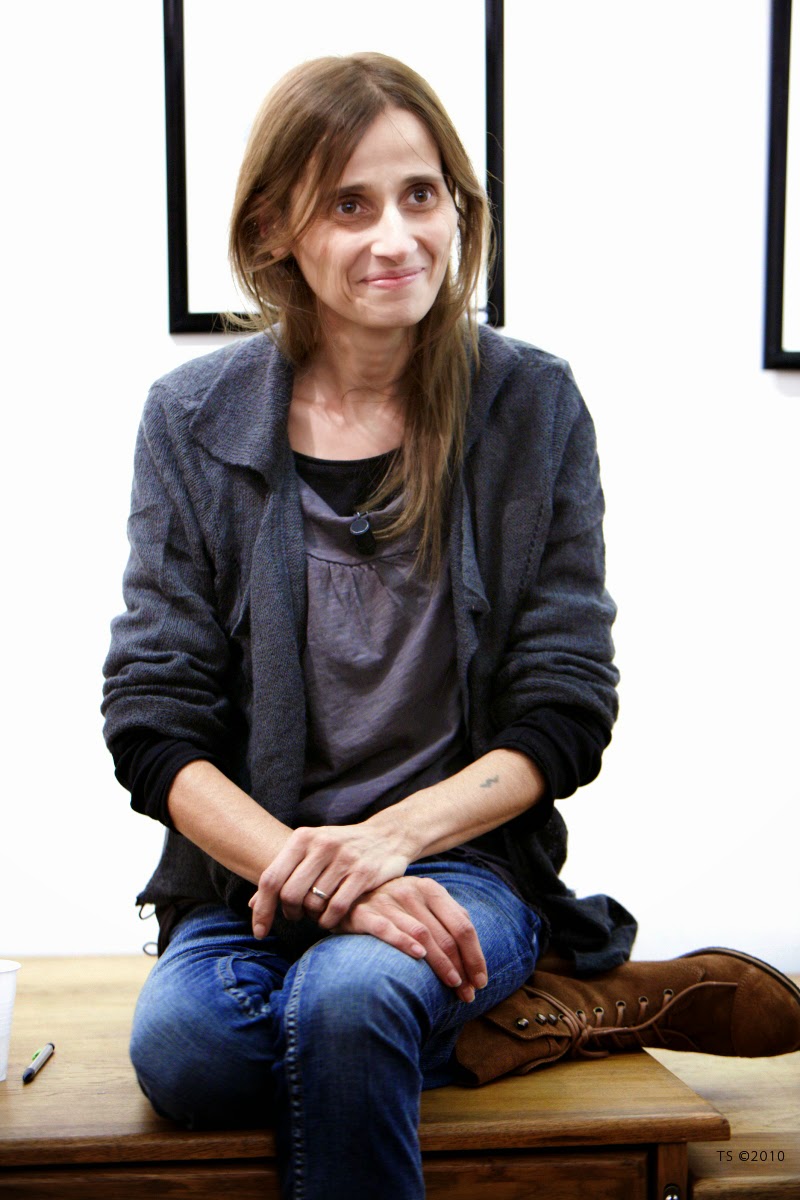 Many artists are looking forward to welcoming her and touring their studios with her.

Don't miss the chance to meet her yourself at Big Wow ... a fun, artist-focused convention! http://www.bigwowcomicfest.com/

Why a comics conventions??? Check out this Claire Wendling cover art for DC comics Catwoman... 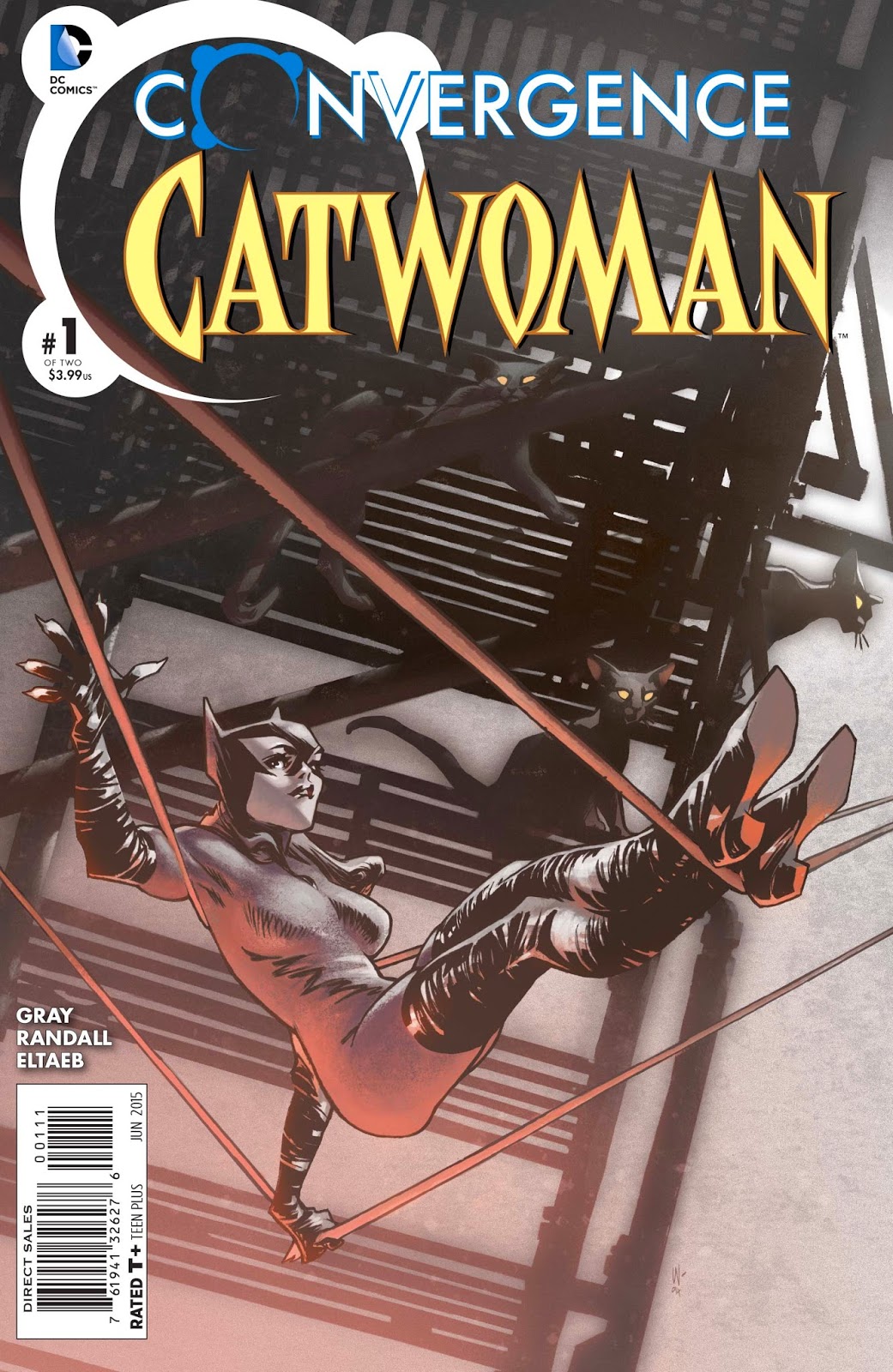 UPDATE!!! Stuart Ng Books will be debuting re-print of classic Wendling hardcover character design sketchbook "Iguana Bay 2.0" at this convention. Pic below is preview of pages from the book... 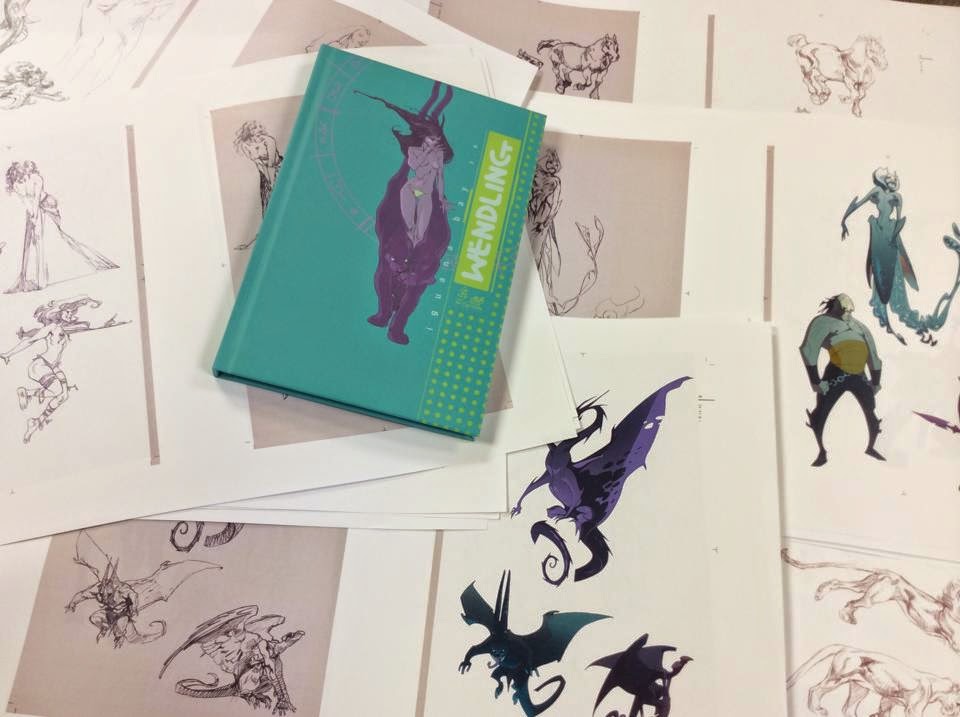 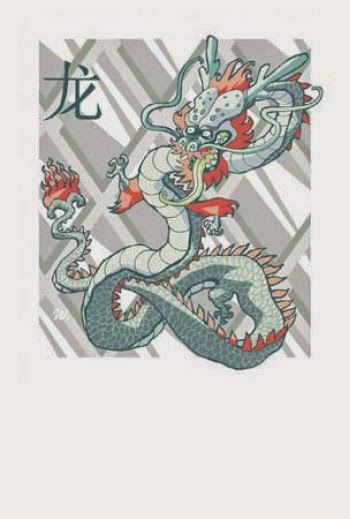 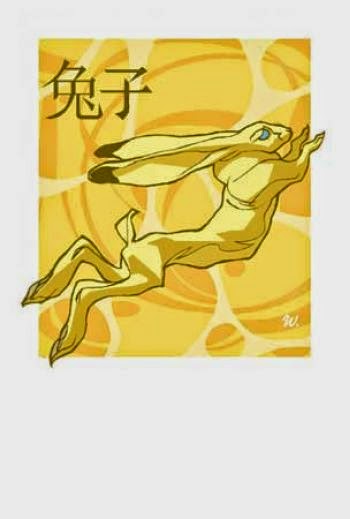 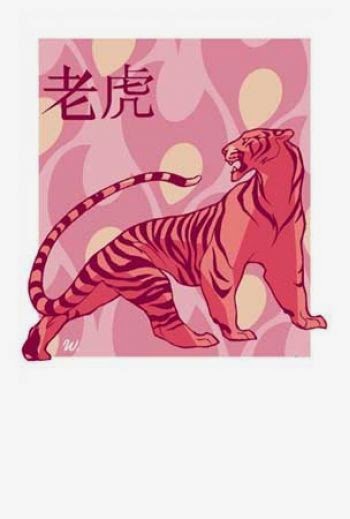 View all items in stock via this link:
http://stuartngbooks.com/?subcats=Y&status=A&pshort=Y&pfull=Y&pname=Y&pkeywords=Y&search_performed=Y&q=Claire%20Wendling&dispatch=products.search 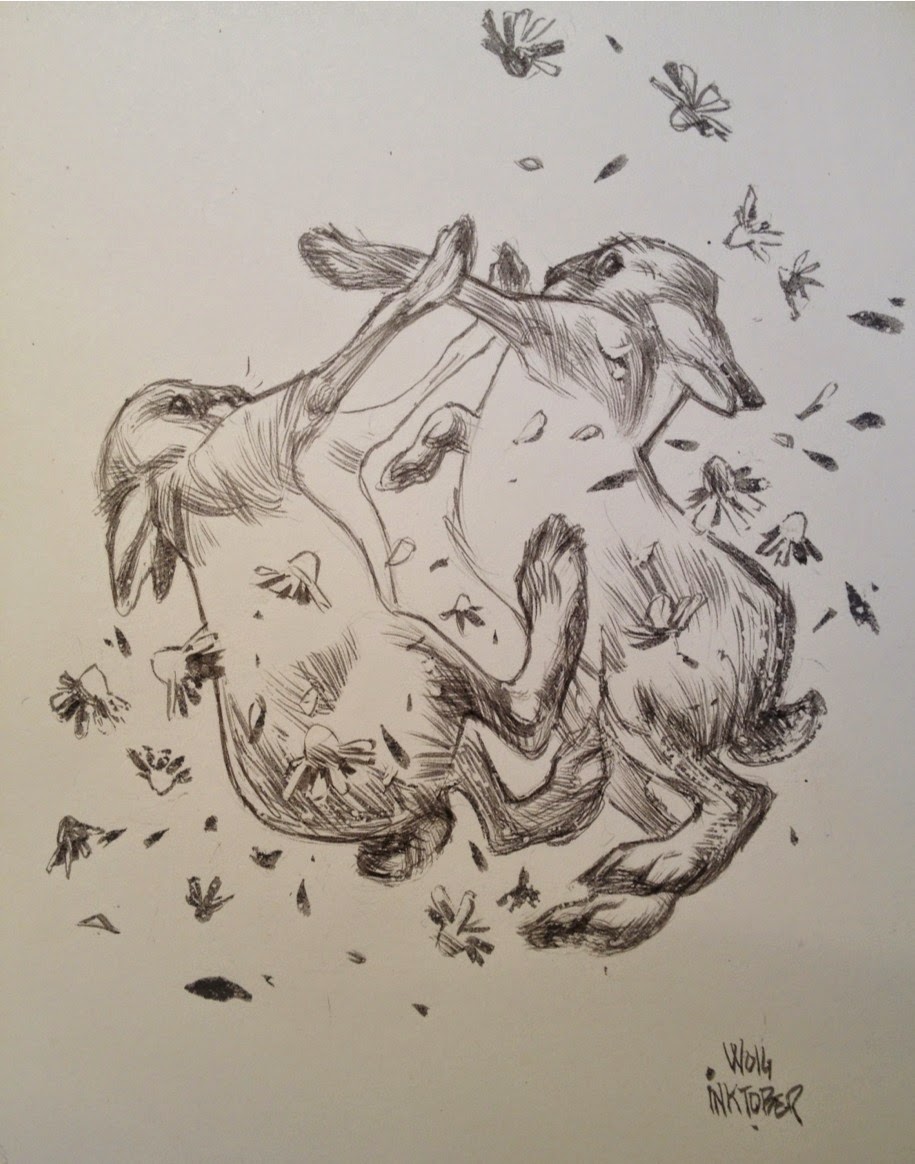 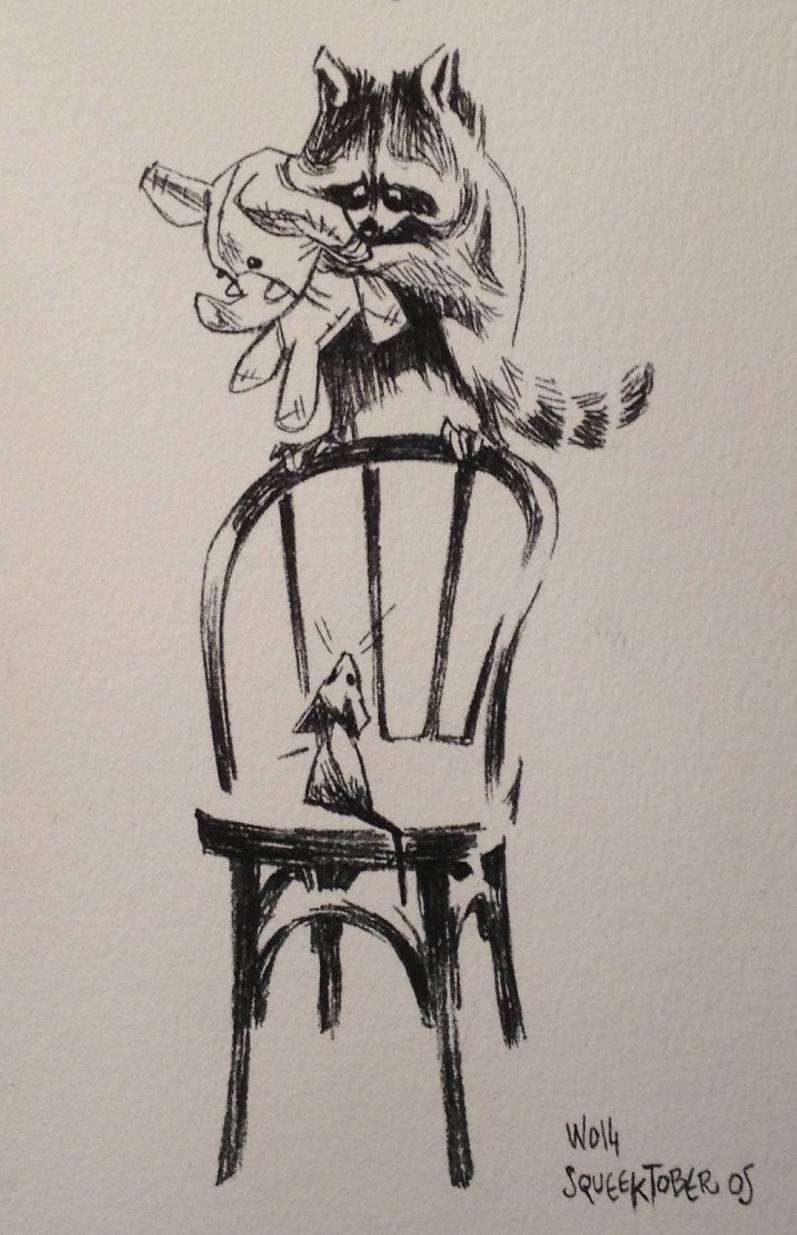 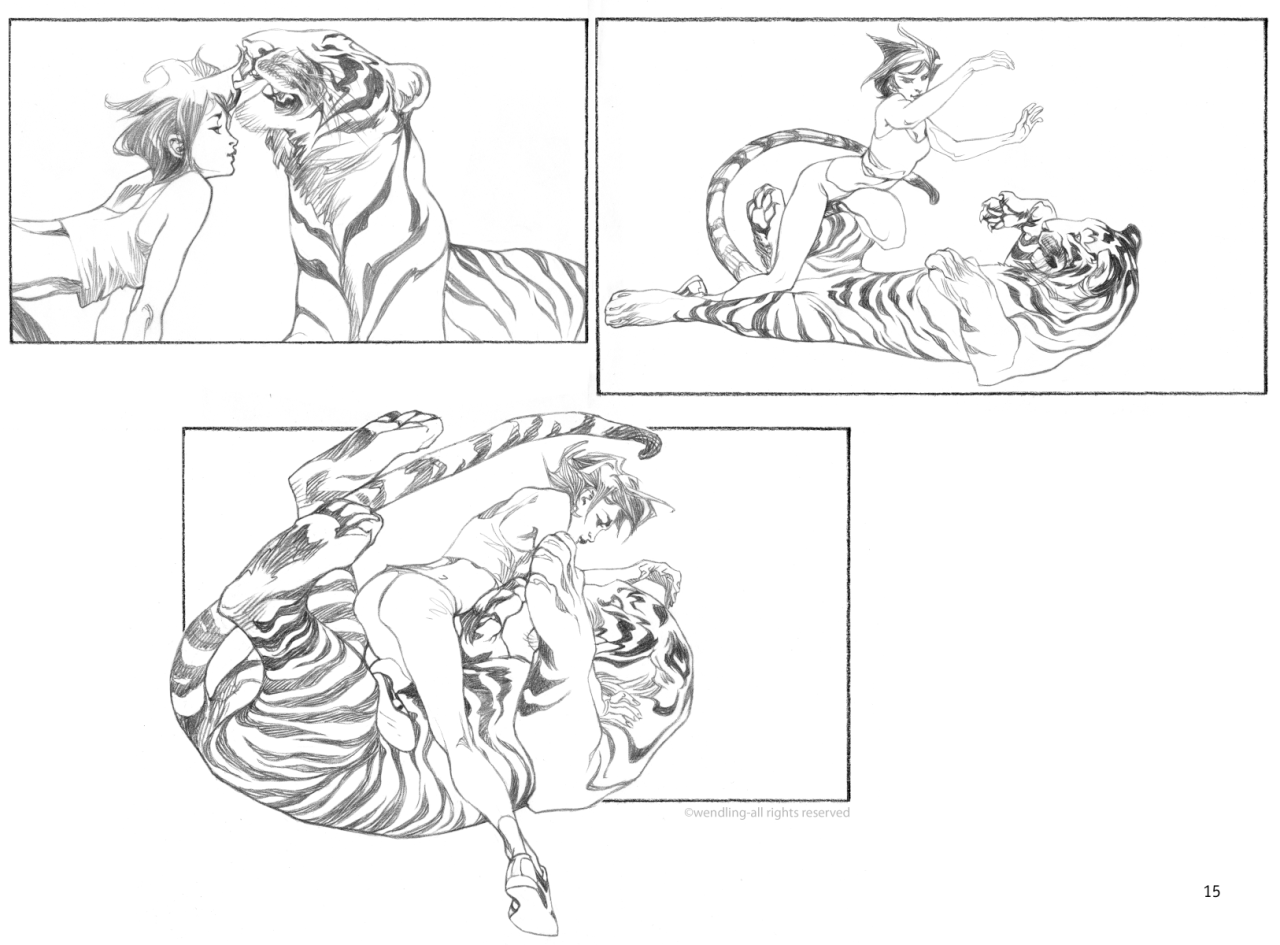 Amy Commentary:
Art at the level of a Claire Wendling comes from talent.. but it's also the product of heart, and hope, and health...
Take care of yourselves ... Be well...This kindness to your needs will help you create from a place of strength and confidence.