Many of us are familiar with the charming art and stories in the Little Golden Books (LGB) imprint from publisher Random House.

The books have a distinctive "foil" wrapped spine... 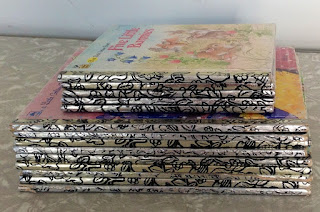 Many Little Golden Books were produced around holiday or family themes .. 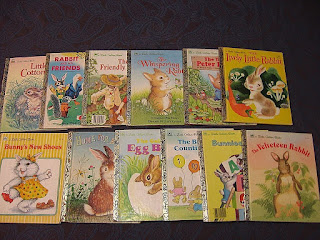 and there were also many that used licensed characters from film and tv. 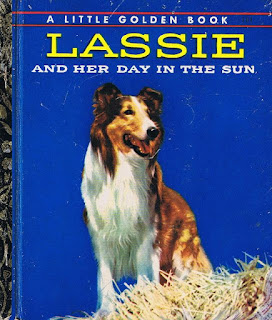 There has been a long partnership between Little Golden Books and Disney. 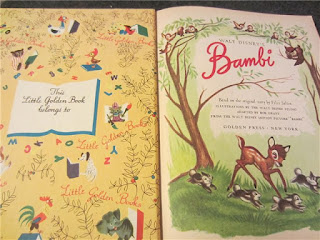 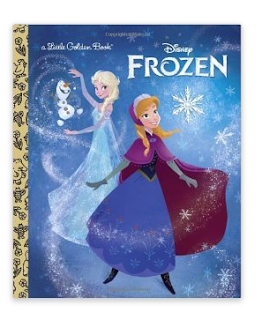 The books are a long-running series of modestly priced, but beautifully presented early reader items. Not only have they inspired generations of readers --- these books are often cited by artists as the works of illustration that captivated them and kindled their own interest in the visual arts. Little Golden Books artists include a who's-who of illustration icons. This page of the official website for illustrator and visual development artist Gustaf Tenggren highlights his era at Little Golden Books http://www.gustaftenggren.com/tenggren/default.asp?inc=goldenbooks 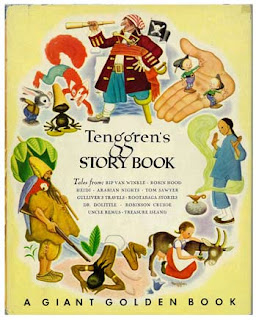 Just a few reasons why artists aspire to adding a Little Golden Books assignment to their portfolio...

There are collectors for the in print and out-of-print titles... 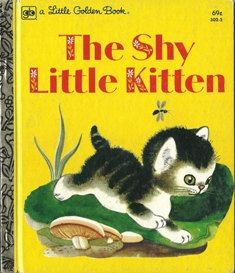 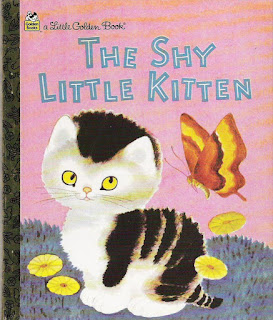 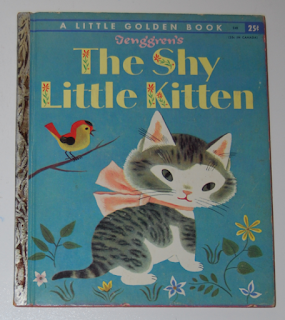 .....and even licensed products for kids based on characters from the series.. 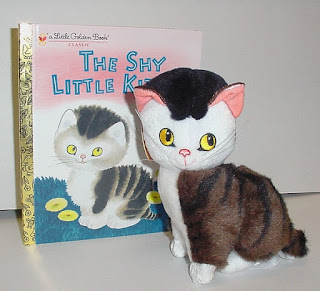 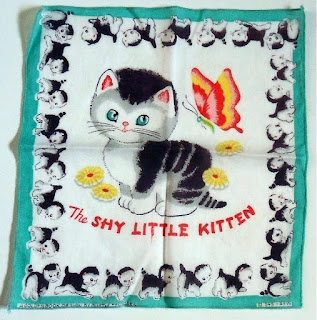 One retailer has just launched a line of bedding with classic LGB characters...
http://www.landofnod.com/little-golden-books 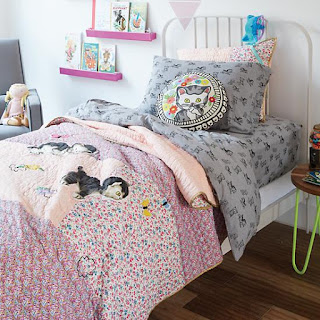 There are several in-print LGB titles in stock on the Stuart Ng Books website. Of course, current Little Golden Books are available at large online and retail sources. Stuart's selection highlights books that have illustrations by artists that he is following and/or carrying in the store.

Here are a few of my favorites from the current offerings at Stuart Ng Books. 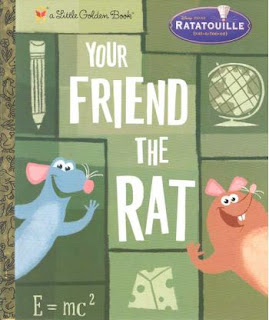 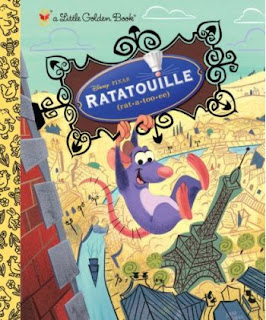 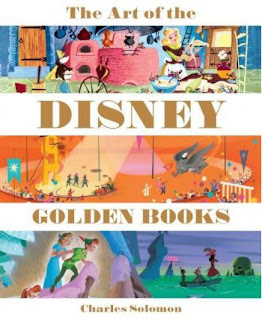 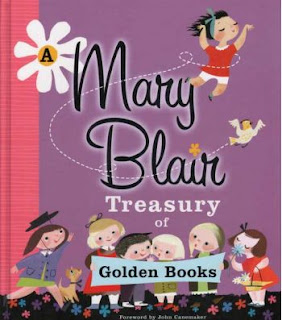 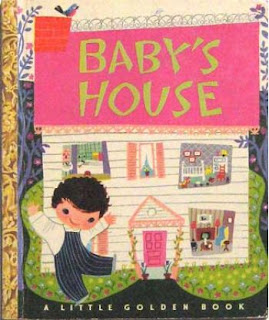 If you're a fan of the Little Golden Books, or an artist inspired by them, here are links to some additional sources for background on the series:

Wikipedia entry with general history on series and characters
https://en.wikipedia.org/wiki/Little_Golden_Books 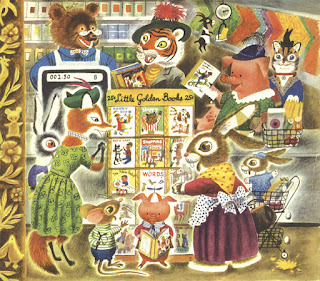